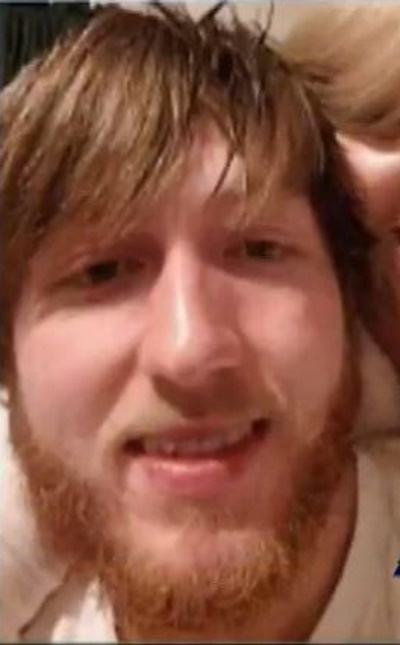 25 year old Sean Hawley was last seen in Burlington, Vermont on May 9, 2015. He was last seen paddling a kayak on Lake Champlain, and hadn’t been seen or heard from since.

On the evening of May 9, 2015, Sean Hawley was seen getting into a black inflatable kayak in the area of Oak Ledge Park in Burlington, Vermont.

The Coast Guard says Hawley was last seen around 11:00 pm, paddling in the direction of Plattsburgh, New York, near Colchester Point.

Hawley went kayaking in the dark without telling anyone where he was going, prompting worried family members to report him missing when they were unable to contact him.

On May 11, Sean’s inflatable kayak and some camping gear believed to belong to him were recovered from Stave Island, about 2 miles away from where he was last seen.

It is believed that Sean may have been on Stave Island, located in South Hero, Vermont, for a few days after his disappearance.

Police say that Hawley is now also a person of interest in the burglary of a home on Stave Island.

On May 12, Colchester police were notified about an inner tube that had washed up near the mouth of the Winooski River. The inner tube had Stave Island written in marker on the tube, and was linked to Sean’s disappearance.

Coast Guard crews ended their search for Sean on Lake Champlain on May 12, as they believe he is on land.

The Colchester Police continued to search where some of his personal belongings were found, and State police used underwater scanning equipment off the shore of Stave Island, but no further evidence as to Hawley’s whereabouts were found.

The location of Sean Hawley remains unknown. Foul play is not suspected in Sean’s disappearance, but there are concerns for his well-being. 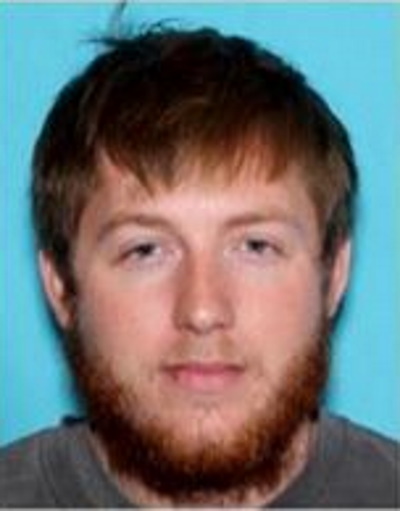 He was last seen wearing a red marmot coat and fleece pants.

If you have any information regarding the disappearance of Sean Hawley please contact the Colchester Police Department at 802-264-5556.