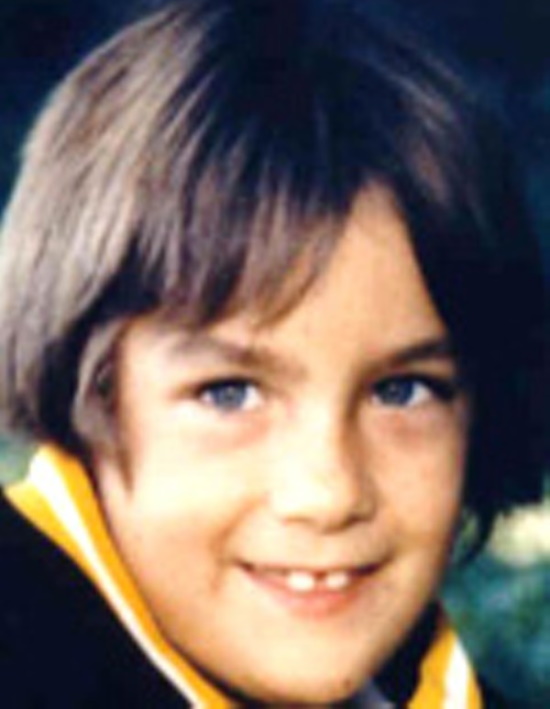 9 year old Scott Kleeschulte went missing from St. Charles, Missouri on June 8, 1988. He was last seen walking down Ken Drive towards West Adams at approximately 4:30 pm. He hasn’t been seen or heard from since.

Scott Kleeschulte was born to parents Richard and Peggy on April 12, 1979. The family lived in the 3300 block of Leverenz Drive in St. Charles, Missouri. Scott was a student at Coverdall Elementary School, and vanished on the last day of the school year.

Scott left his St. Charles home in the 3300 block of Leverenz Drive on the afternoon of June 8, 1988. He was headed off to play in the woods, and was last seen walking down Ken Drive towards West Adams around 4:30 pm, just one block away from his home.

When a heavy thunderstorm hit the area late that afternoon his family assumed he had taken refuge at another family’s house. When Scott didn’t return home that evening, his parents called the police and reported him missing.

Authorities began searching the area for Scott the night he disappeared. Investigators canvassed the area, going door to door in the neighborhoods surrounding his home.

Over the next few days police officers and students from the St. Charles County Police Academy, as well as 40 civilian volunteers searched an area of about 20 acres.

They searched the woods in the area, as well as the Norfolk & Western Railroad tracks at the northwestern edge of St. Charles. Some of Scott’s friends led searchers to at least a half dozen caves where the boy was known to play. Streams in the area were dredged in an attempt to locate Scott, but came up empty.

Bloodhounds were used in the search, and the morning after he disappeared tracked Scott’s scent for about a mile and a half northeast on Fox Hill Road before losing his trail near an apartment building that was under construction.

Some people believe Scott drowned in the flash flood produced from the storm, but authorities and Scott’s family believe he was abducted.

On June 10, two days after Scott disappeared, the search was officially called off.

Devlin was considered a suspect in Ownby’s disappearance because of his criminal record, and because his vehicle matched the description of one seen in the area where he was abducted from.

When police entered Devlin’s home Shawn identified himself, and they found William inside shortly after. Both boys had been held against their will by Devlin, who ended up pleading guilty to kidnapping and child molestation. He was sentenced to life in prison.

Initially authorities suspected Devlin might be linked to other missing children cases, including Scott Kleeschulte and Charles Arlin Henderson.

Prosecutors and investigators, along with the FBI, the Missouri State Highway Patrol, and Kirkwood and St. Charles police, formed a task force to investigate Devlin’s possible involvement in other unsolved cases. In October 2007 the task force was dissolved after not being able to produce any evidence linking him to other cases.

In 2011 authorities received a tip which led them to search a home close to where Scott lived and re-interview neighbors. Cadaver dogs were brought in, and holes were drilled in the garage floor and other areas of the home, but no evidence was found.

He claims that while he was incarcerated in St. Charles, Missouri by U.S. Marshals he obtained written documentation of details regarding Scott’s disappearance, as well as for 13 to 15 other child victims that he claims were are all committed by the same man between the years of 1978 and 2005.

According to authorities the claims were investigated, but did not produce any new evidence. St. Charles County Prosecutor Tim Lohmar said the investigation into Miceli’s claims is ongoing.

This still haunts me to this day. As kids, we had a hideout in this dirt cliff/cove … There was a neighborhood kid who, in hindsight, was probably mentally handicapped in some way, but to us, he was just the weird/creepy kid (this was the eighties, and we weren’t exactly raised politically correct). Three of us were headed to our base and found a creepy kid sitting at the top in our ‘guard chair.’ We yelled at him to get out, and he said something like ‘make me’ and started lobbing dirt clods and sticks down at us. We all ran around the side to make our way up. It gets pretty fuzzy here, but all I remember is he fell. I still remember the sound. When we got back down to check on him, he was in a very awkward position with blood coming out of his mouth. We all just freaked out and ran home, and as far as I know, no one has spoken a word of this to anyone. We didn’t go back for over a month and never said a word of it between us. Again, this was the eighties, so media wasn’t like today. Chances are it got a small article in the newspaper B-section: ‘missing mentally disabled child found dead after fall’ or something like that.

With many of the details being similar, another user questioned whether the post was related to Scott’s disappearance, while other users started digging through the user’s profile and discovered that the user mentioned a tv show that only aired in the St. Charles area. Another user found the age of the confessor from one of his previous posts, and it would have made him 11 years old at the time of this incident.

The account that posted the confession was deleted shortly after making the post. The local police department was alerted to the post, but maintains their belief that Scott Kleeschlulte was abducted.

The location of Scott Kleeschulte remains unknown, as do the circumstances regarding his disappearance.

Scott’s parents still live in the St. Charles home they resided in when he disappeared, and they hope for closure in his case.

Scott’s family and authorities believe he was the victim of a non family abduction. Some have speculated that Scott’s disappearance may be connected to the Missouri 1991 abduction of Charles Henderson, but no evidence was ever found to connect the cases. 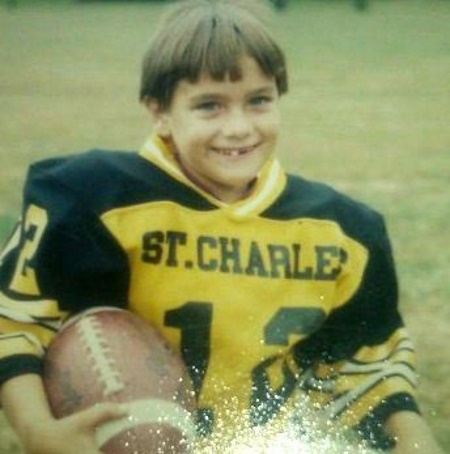 Caucasian male with brown hair and blue eyes born on April 12, 1979. At the time Scott disappeared he stood 4’4 tall and weighed 60 pounds. He has freckles across his nose, three small moles on his face, and a small scar on his chin.

If you have any information regarding the disappearance of Scott Kleeschulte please contact the St. Charles Police Department at (314) 949-3300