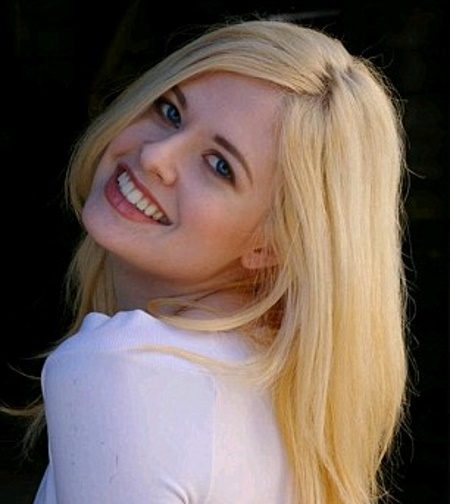 24-year-old Satara Stratton was last seen in Los Angeles, California on October 17, 2011. She disappeared after a last known phone call with her mother on November 22, 2011.

Satara Stratton was born on June 11, 1987 in Travis Air Force Base, California, and grew up in Chattanooga, Tennessee.

In 2004, Stratton attended the American Musical and Dramatic Academy (AMDA) in New York City where she took theater lessons. During that time, she did several commercials, music videos and worked on Broadway.

In 2006, Stratton moved to Hollywood to pursue a career in acting and directing and worked various jobs between film work. She began taking classes and started a job at the Disney Store on Santa Monica Boulevard.

Stratton appeared in numerous independent films under the name Satara Silver. She worked with smaller film companies like Fire Fuel, and larger ones like Troma.

In 2010, Stratton was hospitalized for two weeks following a robbery outside a bank that caused her to lose her day job and miss a semester of school. When she couldn’t make the share of the rent, Stratton moved out of her apartment and began couch surfing at friends’ places.

She stayed at Paul Constantinescu’s place at one point, a friend she had met on a movie set, and soon became addicted to drugs. In the summer of 2011, she went into Brotman Memorial for detox and a treatment facility in Pasadena to treat her drug addiction.

On November 22, 2011, Stratton’s mother spoke to her on the phone, asking her to come visit her grandmother whose health was failing.

Stratton never made it to her grandmother’s home, and has not been heard from again. Her mother later filed a missing person report to the Los Angeles Police Department when she was unable to contact her.

Los Angeles investigators listed Satara Stratton as a ‘voluntarily missing adult,’ but her mother suspected she was abducted and being held against her will by Constantinescu.

Stratton has been spotted on several occasions around the 6500 Block of Santa Monica Boulevard and along the Hollywood Boulevard corridor, in Hollywood.

Constantinescu was wanted for questioning by authorities due to being the last person known to have seen Satara alive, but wasn’t accused of any wrongdoing.

Investigators visited his registered address, but he was nowhere to be seen.

On March 15, 2012, Stratton was found alive at Cedars-Sinai Medical Center in Beverly Hills where she was treated for a number of injuries.

She had clumps of hair that had been pulled from her skull. Her body had marks from cigarette burns on her arms and shins. She also presented wounds that appeared to be from fingernails that had been dug into her arms.

Stratton told investigators that she had been held captive at Constantinescu’s place in Los Angeles, in the rear apartment of the Hollywood Rubber Stamp Company. She said that Constantinescu tortured her for four and a half months and regularly injected her with drugs.

Following increasing pressure from police, Stratton finally convinced Constantinescu to let her go to the hospital as they were regularly running out of money and were moving around motels.

46-year-old Paul Constantinescu lived in Hollywood and was employed at the Hollywood Rubber Stamp Company on Santa Monica Boulevard, a business owned by his brother.

Constantinescu was a registered sex offender on parole and is listed on the Megan’s Law website. He had two previous convictions in California for attempted lewd and lascivious conduct with a child under 14, and attempted forced oral copulation with a minor under 14.

On March 21, 2012, Constantinescu was arrested for an alleged narcotics violation and held without bail in the Los Angeles Metro jail.

Authorities looked into possible foul play and suspicious circumstances in Stratton’s disappearance, but no charges have filed against Constantinescu.

On February 4, 2017, 29-year-old Satara Stratton passed away at her residence from a drug overdose. 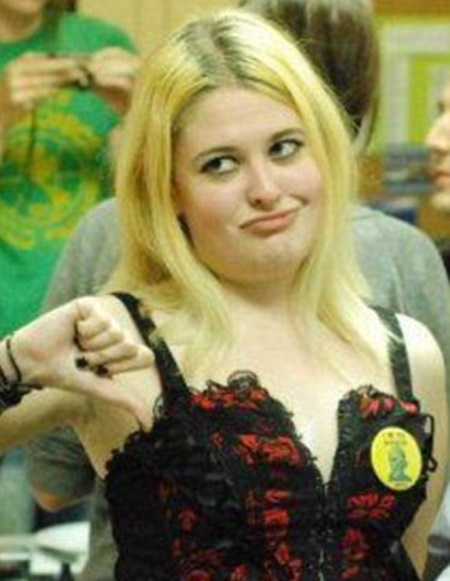 Caucasian female. Blonde hair with blue eyes. Stratton is 5′ 3″ tall and weighs 90 pounds. She was known by her stage name as Satara Silver.