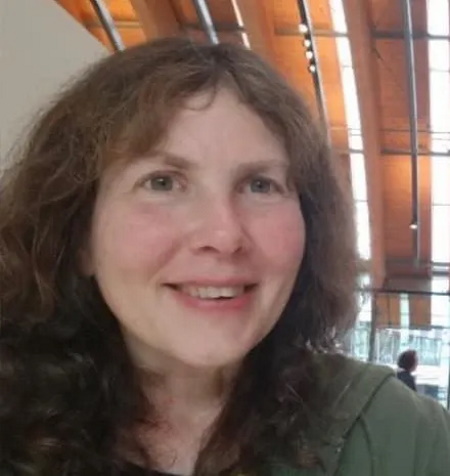 54 year old Sandra Hughes has been missing since June 26, 2020 in Madera County, California. She disappeared while going on a camping trip in the Sierra National Forest.

Sandra Johnsen Hughes was born on July 26, 1966. During college, she trained to be a park ranger and was experienced in outdoor survival.

At the time of her disappearance, she had been living and working in Maui, Hawaii, for the past few months. She was married twice and had no children.

June 26, 2020 is the last time Hughes had contact with her family. She had traveled from Maui, Hawaii, to Madera County, California for a solo camping trip near Johnson Meadows in the Sierra National Forest.

On July 2, 2020, Hughes’ camping gear, sleeping bag, and other supplies were found strewn along by hikers near Johnson Meadow.

On July 4, 2020, Hughes was reportedly spotted on foot by hikers in the area. While the woman was described as being barefoot and with a bruise on her face, she declined medical assistance when the witnesses offered help.

On July 5, 2020, Hughes abandoned campsite was found in the Johnson Meadows area, between Beasore and Minarets Roads. Authorities contacted her family after finding identifying documents and personal information among her belongings.

On July 5, 2020, Hughes’ car, a silver Saab 9-5, was found off a dirt road near the Chiquito Pass trailhead, about five miles north from her campsite. The car apparently crashed into a tree before it rolled down into a ravine and got stuck.

The personal belongings in her car and campsite were found scattered in a manner described as “disheveled and emptied carelessly”.

On August 9, 2020, Hughes was reportedly spotted by two hunters, leaning against a tree along Forest Road 5S01. The location was about five miles from her abandoned campsite, near Portuguese Overlook on Beasore Road.

The two hunters only realized the woman resembled Sandra Hughes upon seeing her picture on a missing persons flyer after returning from the forest. While she looked noticeably thinner, the woman did not approach them or appear distressed.

Police found no evidence, means, or motive for foul play in Sandra Hughes’s disappearance. There’s currently no promising leads in her case.

The circumstances of Sandra Hughes’s disappearance remain unclear, and her case is currently classified as missing. Her case remains unsolved. 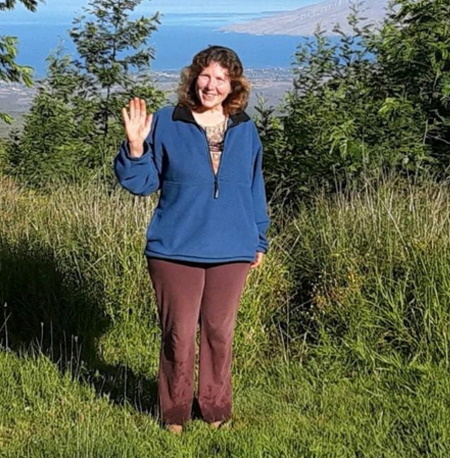 Physical Description:
Caucasian female born on July 26, 1966. Sandra has brown hair and brown eyes. At the time of her disappearance, her hair may have been dyed blue. She is 5’3 tall and weighs 150 pounds.

If you have any information regarding the disappearance of Sandra Johnsen Hughes please contact the Madera County Sheriff’s Office (559) 675-7770.