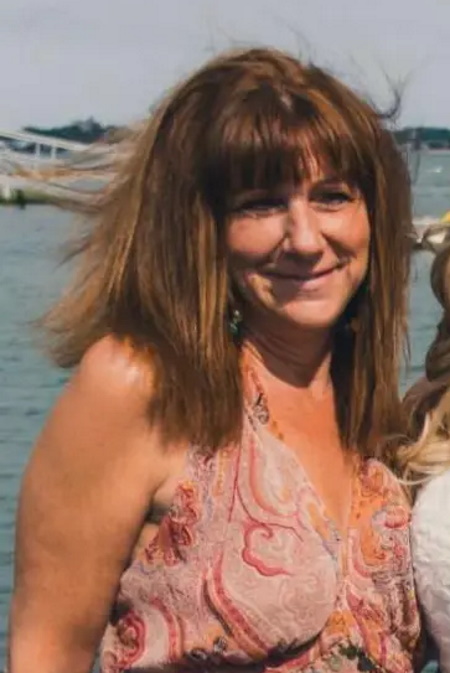 53-year-old Sandra Crispo was last seen in Hanson, Massachusetts on August 7, 2019. She disappeared after being dropped off at her house by a family member.

At the time of her disappearance, Sandra Crispo was living alone in a house on Spofford Avenue in Hanson, Massachusetts.

Three months prior to her disappearance, Sandra moved to Hanson from Quincy, Massachusetts, to be closer to her daughter, Laina McMahon, and her grandchildren.

Her daughter worked long hours as a nurse in Boston, so Sandra usually spent her days at home, taking care of her three young grandsons.

On August 7, 2019, Sandra Crispo’s daughter showed up to her mother’s house on Spofford Avenue to drop off her children before heading off for work.

Later that day, Sandra had mechanical issues with her vehicle so she was picked up by her son-in-law with her grandchildren. She left her car at a repair shop and gave the mechanic her daughter’s phone number as a contact number.

Sandra later was given a ride to a Cumberland Farms store near her home where she was captured on surveillance camera purchasing cigarettes. Around 5:00 pm, Sandra was dropped off at home and last spoke with her family on the phone that evening.

On August 8, 2019, a mechanic from the repair shop contacted Sandra’s daughter, Laina McMahon, to discuss needing more parts to repair the car.

McMahon subsequently called her mother’s home phone to pass on the news but was unable to reach her. She grew concerned as Sandra wasn’t known to go out much and didn’t have her car at the time.

On August 9, 2019, McMahon showed up at her mother’s house in the morning to drop off her sons as usual, but Sandra Crispo was nowhere to be seen. The back door was found unlocked with the air conditioner and lights still on.

Sandra Crispo never returned home and hasn’t been heard from since. Her family filed a missing person’s report with the Hanson Police Department when they couldn’t contact her.

Sandra’ dog was left unattended in a recliner inside the house, without any food or water. A watermelon that was cut up and ready for her grandchildren was found inside the refrigerator. Sandra disappeared along with her shoes and purse.

Her bank account has had no activity since she went missing. Sandra did not own a computer or cellular phone at the time, and her only form of communication with family was through her land-line phone.

According to her family, Sandra was not on any medications and had no serious medical problems at the time of her disappearance. 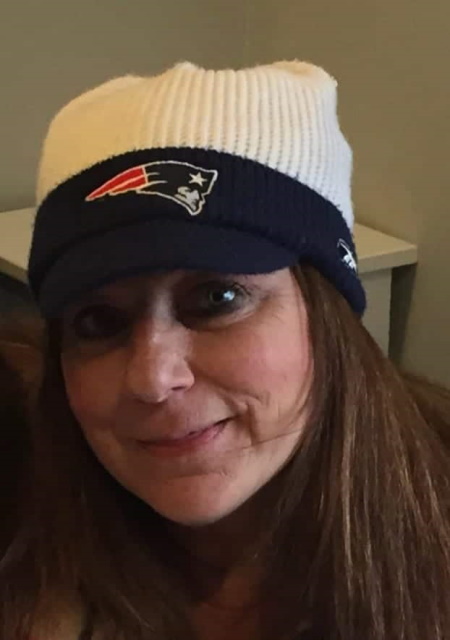 If you have any information regarding the disappearance of Sandra E. Crispo please contact the Hanson Police Department at (781) 293-4625, or the Massachusetts State Police at (508) 894-2584.