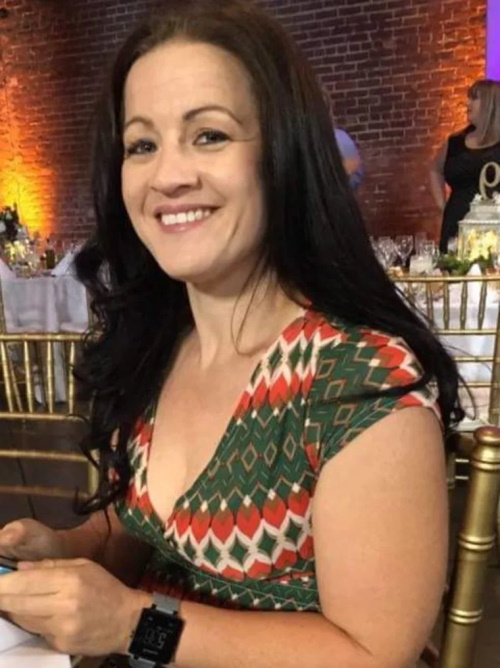 37-year-old Samantha Tomlinson was last seen in Fresno, California on December 3, 2021. She disappeared after leaving her house to run some errands.

Samantha Tomlinson was born on September 30, 1984, to parents Robert and Christie Tomlinson.

Tomlinson attended Concord High School, and Diablo Valley College in California. In 2007, she graduated from California State University with a Bachelor of Science in Animal Sciences and Agricultural Education.

Described as an animal lover, Tomlinson helped care for a horse, three cats, and a German Shepherd dog named Atlas. She was an avid hiker and enjoyed being outdoors in nature, especially in the mountains and watching the ocean.

At the time of her disappearance, Tomlinson was single and lived with a roommate in a home in Fresno, California. She was employed as a canine handler and agriculture standards specialist by the Fresno County Department of Agriculture.

On the morning of December 3, 2021, Tomlinson told her roommate that she was heading to the Costco store located on 7100 North Abby Street in Fresno, California, to return a purchased item.

Before leaving the house Tomlinson put her dog Atlas in his crate, then drove away in her car, a 2002 Silver Honda Civic with CA license plate 6YQBD398.

Tomlinson never returned home and hasn’t been heard from since. She disappeared along with the car she was driving that morning.

On December 4, 2021, Tomlinson’s roommate grew concerned after being unable to contact her and called her family. She later filed a missing person’s report with the Fresno Police Department.

Authorities recovered two separate security footage videos that showed Samantha on the day of her disappearance.

After leaving her house, Tomlinson was first recorded making a stop to sell a weight set to an unidentified person she met on OfferUp, an online marketplace app. The transaction appeared to have gone smoothly on camera.

Around 12:00 pm, Tomlinson was captured by security cameras at the Costco store located near East Herndon and North Blackstone Avenue in Fresno. She can be seen checking out of the store and leaving the parking lot in her car.

Since Samantha Tomlinson’s disappearance there has been no activity on her bank account, credit cards, or phone. She has a medical condition for which she was required to take medication, but it is unknown if she had the medication with her.

Samantha’s Remains Found in May 2022

Samantha’s remains were found near Shaver Lake in May 2022, according to the Fresno County Sheriff’s Office.

Samantha’s car was found near Dinkey Creek and Rock Creek Roads east of Shaver Lake on May 2, 2022. Her remains were found on May 4, in an area of rough terrain about a half mile away from where her car was discovered.

On May 6 they were positively identified as Samantha’s through dental records.

Officials say foul play is not suspected in her death.

Police found no evidence, means, or motive for foul play in Samantha Tomlinson’s disappearance. The investigation into her disappearance is ongoing and active.

A $5,000 reward is being offered for information that leads to Samantha Tomlinson’s safe return. 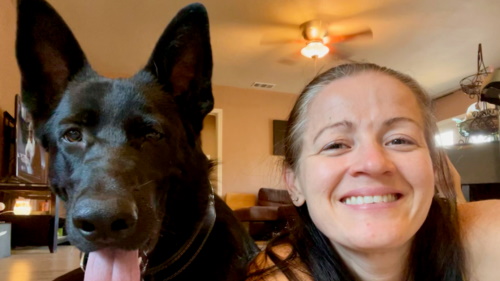 Distinctive Physical Features:
Samantha has the following tattoos: a black paw print with purple flowers under her left elbow, “Be Free” with blackbirds and “Adventure Awaits” with mountains on her left forearms, and a semicolon below her left ear.

If you have any information regarding the disappearance of Samantha Tomlinson please contact the Fresno Police Department at (559) 621-7000, or call the Fresno County Sheriff Office at (559) 600-3111.