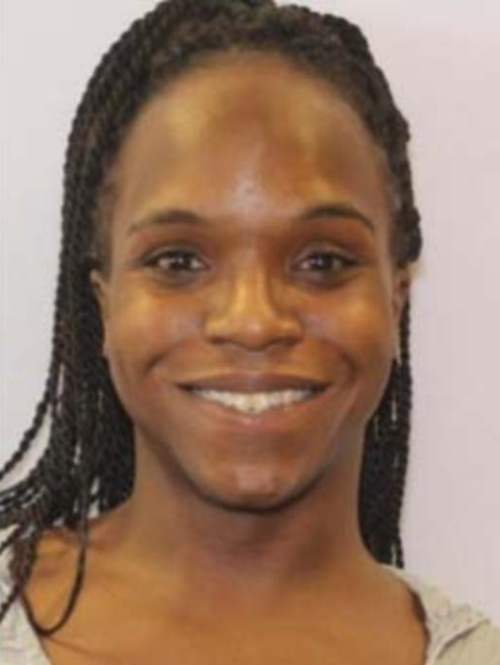 33-year-old Devin “Sacoya” Cooper was last seen in Columbus, Ohio on August 31, 2021. She disappeared after leaving her home to go to a nearby convenience store.

Devin M. Cooper was born on August 9, 1988, to mother Regina Love. She is a transgender woman who goes by the name Sacoya. Cooper was adopted by her foster mother, LuAnn Cooper, at age nine and grew up in Toledo, Ohio.

In 2021, Cooper left her hometown and moved to Columbus, Ohio. She initially lived with her best friend Bre but was soon able to find her own place while working at a thrift store.

At the time of her disappearance, Cooper was living with her partner, 52-year-old Richard Harris, in a house near Cremeans Park in the North Linden neighborhood of Columbus, Ohio. She worked as a crew manager in a nearby McDonald’s restaurant.

On August 30, 2021, Sacoya Cooper spent the day with her friend Bre as they often did, having barbecue and drinking wine.

On August 31, 2021, Sacoya was last seen at her house in Columbus, Ohio. Around 11:30 pm Sacoya left a text message to her partner, saying she was going to get some bottled water at a nearby convenience store.

At 3:00 am Sacoya called her friend Bre, but did not leave a message when she didn’t answer. When Bre woke up and saw the missed call from Sacoya she initially didn’t think much of it since they both worked odd hours and would often be awake at that time.

Sacoya Cooper never made it back home and hasn’t been heard from since.

On September 1, 2021, her partner filed a missing person’s report with the Columbus Division of Police when Sacoya failed to return home.

Authorities believe Sacoya’s last known whereabouts were in Northeast Columbus, in either the area of Howey Road and Weldon Avenue, or in the area of East Weber Road and Cleveland Avenue.

Sacoya disappeared along with her cell phone which was turned off after her she went missing. Someone logged into Sacoya’s Facebook messenger account on at least two occasions since she disappeared.

Foul play is suspected in Devin “Sacoya” Cooper’s disappearance. A $10,000 reward is being offered by the FBI for information leading to Sacoya’s discovery.

The circumstances of Sacoya Cooper’s disappearance remain unclear and her case is currently classified as missing. Her case remains unsolved. 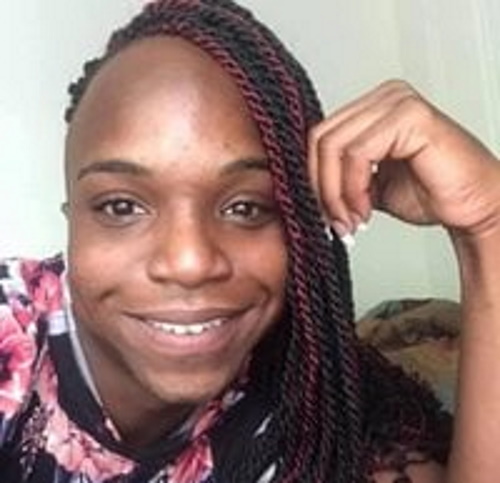 Distinctive Physical Features:
Sacoya was wearing black lemonade braids at the time of her disappearance.

If you have any information regarding the disappearance of Sacoya Cooper please contact the Columbus Police Department at (614) 645-4545, or the Central Ohio Crime Stoppers at (614) 461-8477.