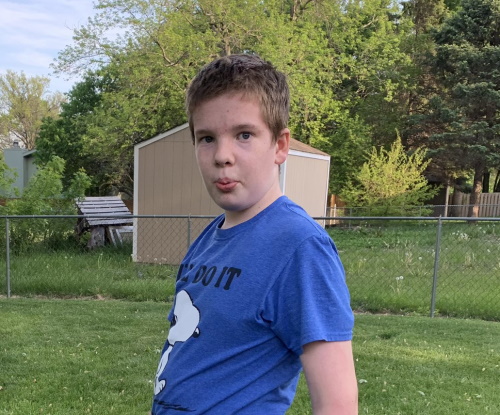 11 year old Ryan Larsen was last seen in La Vista, Nebraska on May 17, 2021. He walked away from his school at 11:45 am, and was last seen outside the apartment complex where he lived a few hours later.

Ryan Larsen was born on June 8, 2009 to mother Tammi Larsen. At the time of his disappearance he was a student at La Vista West elementary school, and lived in the Southland Apartment Complex.

Ryan has high functioning autism, and had run away and hid in the past, though he has always been found not far from the location where he left.

A few weeks before he disappeared, he walked out of school and was located at his grandmother’s house a few blocks away.

Larsen was referred to as  “the king of hide and seek” by local police due to his habit of running away. He was enrolled in Project Lifesaver which equips vulnerable people with GPS tracking bracelets, though Ryan had repeatedly cut his off so his mother stopped making him wear it.

Prior to his disappearance he had searched online for “how to hide underground”, “how to hide from police,” and “how to avoid being spotted.”

It is believed he walked away on his own, as he had reported to a class, before not showing up for the next one.

A neighbor spotted Ryan at 1:30 pm outside the Southland Apartment Complex where he lived, about two blocks away from his school at 84th and Harrison Street. As Ryan didn’t have a key to his apartment, it is not believed that he went inside.

The umbrella Ryan had with him the day he disappeared was found by another neighbor near a dumpster in the apartment complex. According to his family the umbrella meant a lot to him, as it had been given to him by his sister who had recently moved out.

The umbrella was tested by investigators and was found to have Ryan’s DNA on it.

Surveillance video captured a person who investigators believe could be Ryan near La Vista Keno at 1:45 pm, but his identify cannot be verified.

La Vista police spent countless hours going through tips that might lead them to Ryan, but a few weeks after he went missing the tips slowed down significantly.

Authorities lowered the water levels at Walnut Creek Recreation Area, searched through fields and tree lines, and brought in landfill experts from the National Center for Missing and Exploited Children to comb through trash.

The searches for Ryan turned up nothing.

In an effort to help the department better prepare for cases like Ryan’s, the La Vista Police Department set up a new program called “Take Me Home.”

It’s an opt-in registry to provide the police with information about someone when they go missing, namely children, those with special needs, or vulnerable adults. The form allows residents to provide important information and photos of their loved ones.

The whereabouts of Ryan Larsen, and the circumstances regarding his disappearance, remain unknown.

Although Ryan’s umbrella was found in the apartment complex where he lived, investigators don’t believe Ryan went inside his apartment after leaving school on May 17, as he didn’t have a key to get inside. 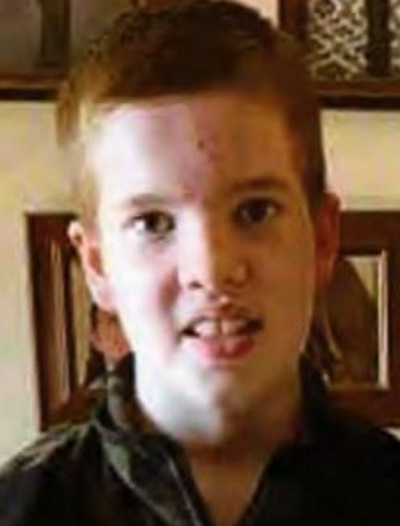 If you see Ryan, authorities say not to call his name; instead, keep your distance and call 911.