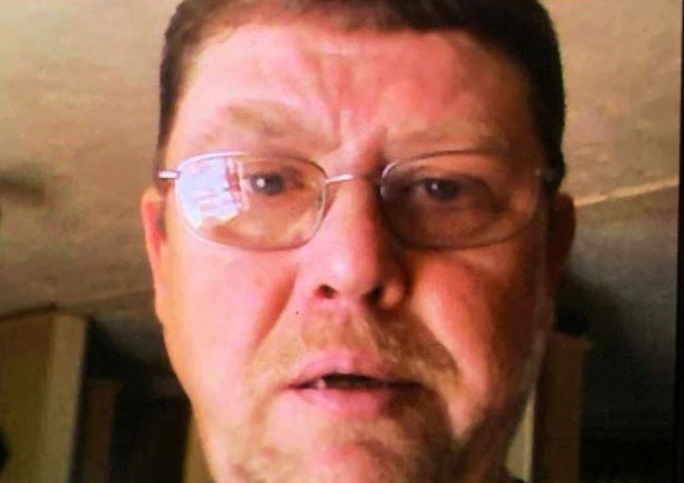 He left his home in the Soak Creek area around 10:30 pm on February 10, driving his 2009 maroon Subaru Forester, and never made it back home.

Roy “Glenn” Mahan, who goes by the name Glenn, lives in the Soak Creek area and worked as an electrician in the coal mines of West Virginia.

He was married to his wife Kristie for 17 years, until she passed away from heart disease at the age of 40.

After his wife’s passing Glenn sank into depression, and began struggling with drugs and alcohol.

On the night of February 10, 2020, Glenn left his home in Soak Creek, West Virginia at approximately 10:30 pm in his 2009 maroon Subaru Forester with West Virginia license plate number 1RX626.

Glenn’s vehicle was found abandoned in the woods a week after he went missing, and his cell phone was located about a quarter mile away in the mud.

Glenn lives in Soak Creek, but authorities say he could be anywhere from Eccles to Coal City, where he visits often.

He has a scar on his inner right bicep, and a a tattoo of a cross on his upper left arm. It is unknown what Glenn was wearing when he disappeared.