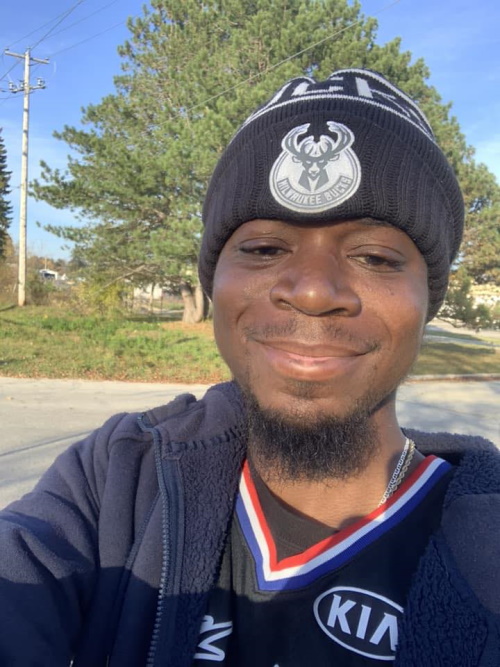 34-year-old Ronald Henry was last seen in Platteville, Wisconsin on December 5, 2022. He disappeared after leaving his friend’s farmhouse where he was staying for work.

Ronald Henry Jr. grew up in Milwaukee, Wisconsin in a family of seven siblings.

At the time of his disappearance, Henry was living with his youngest brother in Milwaukee, Wisconsin. He was in a seven-month relationship with his girlfriend Alicia who he met at work.

Henry took a live-in job at a farm in Platteville, Wisconsin in December 2022. He had done it numerous times before, and had known the people he was staying with for years.

On December 1, 2022, Ronald Henry left his home in Milwaukee, Wisconsin and took a Greyhound bus to Platteville, Wisconsin, about two hours away. He traveled there for a live-in farm job with a friend and his uncle, and was supposed to return back home to Milwaukee on December 17.

On December 3, 2022, Henry spoke on the phone with his mother and everything seemed normal.

On December 4, 2022, Henry and his friend watched football all day before spending the night out at several bars in Platteville. Around midnight, Henry spoke to his girlfriend on the phone and said he would call her again the next day during his lunch break at noon.

On December 5, 2022, Henry was last seen by his friend at 3:30 am, texting on the couch at the farmhouse on Condry Road in Platteville, Wisconsin.

His friend woke up at 5:30 am to start work, but Ronald Henry was nowhere to be seen. The television was still on and Henry’s belongings were left behind.

When the owner of the farmhouse woke up at 7:30 am he noticed Henry was gone and the front door to the residence left wide open.

The owner later found a voicemail left from Henry at noon on December 5, stating “Jim, it’s Ronald. Call me back right away.” He reportedly sounded anxious in the message. This is the last known communication from Henry.

Ronald Henry never returned home and has never been heard from again.

On December 7, 2022, his girlfriend filed a missing person’s report with the Grant County Sheriff’s Office when she couldn’t get in contact with him.

On December 6 2022, Ronald Henry’s cell phone last pinged to an area about a half mile away from his friend’s farmhouse before being shut off just after 8:00 pm.

On December 8, 2022, authorities conducted an extensive search around the property on Condry Road in Platteville, Wisconsin with the help of drones, helicopters, and K9 units, but found no signs of Ronald Henry.

Authorities received unconfirmed sighting reports of Ronald Henry by two witnesses in Platteville after his disappearance.

Police found no evidence, means or motive for foul play in Ronald Henry’s disappearance. The case is currently ongoing and active.

The circumstances of Ronald’s disappearance remain unclear and his case is currently classified as missing. His case remains unsolved. 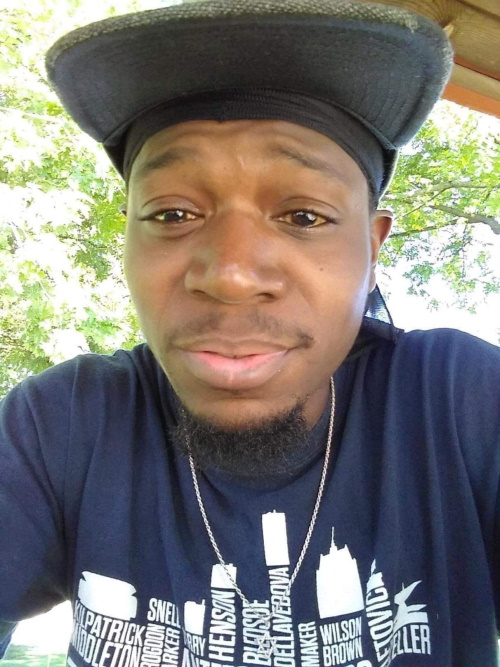 If you have any information regarding the disappearance of Ronald Henry, please contact the Grant County Sheriff’s Office at (608) 723-2157.