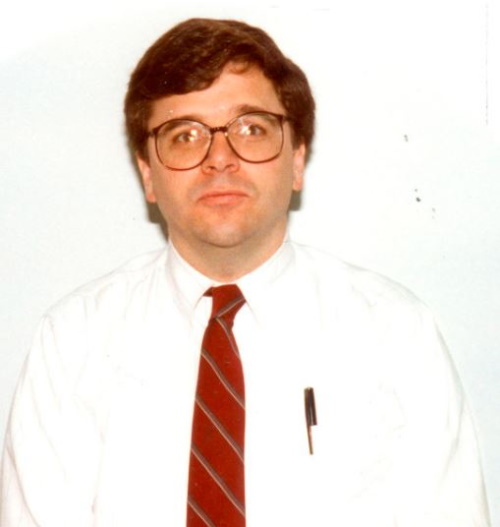 38 year old Roderick Hotham was last seen in Veazie, Maine on September 16, 1992. Two months after his disappearance, Roderick was indicted on federal fraud charges. He hasn’t been seen or heard from since.

Rockerick Hotham was a certified public accountant who lived in Bangor, Maine at the time of his disappearance.

He was last seen at the Stucco Lodge in Veazie, Maine on September 16, 1992, standing alone by his blue Dodge Caravan.

He worked at an accounting firm located at 60 Columbia Street in Bangor, and was indicted on $4 million in federal fraud and money laundering charges in November 1992, two months after he disappeared.

On the morning of his disappearance Roderick was schedule to meet with state prosecutors, reportedly to give information that would have implicated others in serious crimes.

A missing person report was made on September 18, two days after Roderick failed to show up for the scheduled meeting.

Investigators have interviewed hundreds of people, but Roderick’s disappearance remains a mystery.
Some of his family believes he was killed because of the information he had.

The location of Roderick Hotham, and the circumstances surrounding his disappearance, remains unknown. Authorities have him listed as a fugitive from justice. 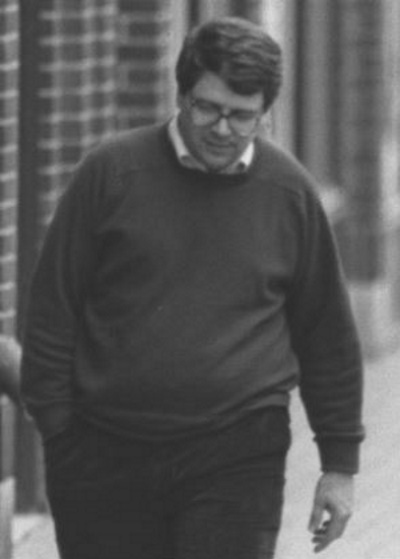