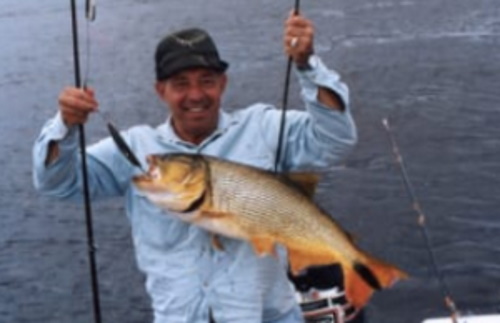 He disappeared after going to check out a vintage Ford Thunderbird he planned to buy in Pierce County, Washington, accompanied by his friend Myron Wynn.

Robert James Wykel was born on May 18, 1930 in Cook County, Illinois. He was married to wife Joan Tignino, but later divorced. They had a daughter together who lived in Illinois.

In the early 1990s, Wykel moved to Burien, Seattle, where he worked as a sheet metal worker.

After retiring he spent time restoring classic cars that he bought at auto auctions, and reselling them for a profit. Also known for his passion in fine jewelry, he constantly wore a 1.25-carat diamond ring even when working on cars.

In February of 1996, Wykel was told by Myron Wynn, an acquaintance he befriended at a White Center McDonald’s, that a soldier from Fort Lewis, Tacoma, was selling a 1961 Ford Thunderbird.

On February 21, 1996, Wykel made arrangements to pick up the car the next morning. Wykel never returned home, and has not been heard from since.

On March 13, 1996, Robert Wykel was reported missing to the King County Sheriff’s Office by his neighbor when he found a notice in his mail showing Wykel’s vehicle was impounded from a nearby park-and-ride lot.

On March 11, 1996, a 1989 Mercedes-Benz convertible coupe was discovered abandoned in a park-and-ride lot. Police found Wykel’s empty wallet inside.

Foul play wasn’t initially considered, and investigators believed he might have traveled abroad though no travel records were found. Wykel had travelled to Argentina in the past and had friends still living there.

His bank account showed no activity since the withdrawal of $5,200 he made on February 12. His personal belongings including his clothing, luggage, and passport were also left behind in his house.

Investigators learned from Myron Wynn’s sister that a man fitting Wykel’s description was seen accompanied by Wynn on February 23, 1996 in Thurston County, Washington.

She told police that they were on their way to buy a Thunderbird and had stopped by her house at Mother Nature’s Acres before leaving around 3:00 p.m that day. Wynn was asked to take a polygraph test for which he initially agreed but later avoided, and subsequently left for Texas.

In 1999, authorities reopened the case after new evidence showed that Wynn had given his then girlfriend a necklace with an unusual diamond back in 1996. Robert Wykel owned and constantly wore a custom-designed European-Cut diamond ring.

Police suspected that robbery was the motive for his murder. Wynn denied being involved in his disappearance and said he found the stone at a bus stop in Burien, the same stop where Wykel’s car was found abandoned.

On February 2, 2009, Wynn was arrested in Texas and extradited to Washington where he was charged with first-degree murder in the death of Robert Wykel by the King County Superior Court.

On May 13, 2011, Myron Wynn was convicted of first-degree murder in the death of Robert Wykel. He was sentenced to twenty years in prison, but maintained his innocence and planned to appeal. The guilty verdict came following a previous trial that ended in a hung jury in 2010.

Robert Wykel’s body has never been located. He was declared dead in absentia by his family in 2003. 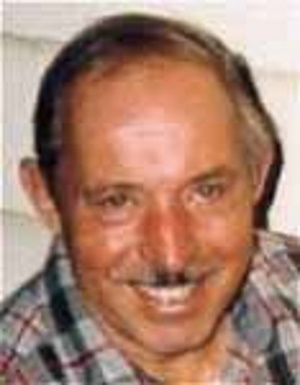 If you have any information regarding the disappearance of Bob Wykel please contact the King County Sheriff’s Office (206) 296-7530.