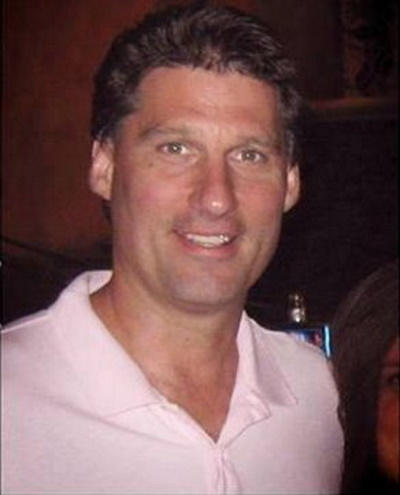 46-year-old Robert Mayer was last seen in Dix Hills, New York on June 14, 2013. He disappeared that afternoon, after leaving his job site where he worked as an electrician.

At the time of his disappearance, Mayer had been married to his wife, Ida Mayer, for eighteen years. Described as a family man, he loved to spend time at home with his two children, a 15-year-old son and an 11-year-old daughter.

Mayer lived with his family in a house on Leroy Street in Dix Hills, New York. He was a certified electrician and was a member of Local Union 3, the International Brotherhood of Electrical Workers.

On the morning of June 14, 2013, Mayer left home for work around 4:30 am. He drove to a job site at a newly built theater complex on 262 Ashland Place in Fort Greene, Brooklyn.

While at work, Mayer spoke to his wife over the phone around 9:00 am to discuss their weekend plans. His son would be playing guitar with his band on Saturday, and they were organizing a barbecue at their house for Father’s Day on Sunday.

Around 2:15 pm, Mayer was captured by security cameras at Arrow Scrap yard, a recycling center in West Babylon, New York, selling scrap metal from his job site for $300 in cash.

At 2:45 pm, his cell phone went dead or was shut off. Mayer never returned home, and hasn’t been seen or heard from since.

That evening his wife Ida filed a missing persons report with the Suffolk County Police Department when he failed to return home from work.

On the day of Robert’s disappearance, a neighbor’s security camera captured his car pulling into the the driveway of the Mayer home at 2:41 pm. The car left approximately ten minutes later before his family returned home around 3:00 p.m.

His cell phone, wallet, ID card, and about $300 cash were later found by his wife in a drawer of their house. All of the items had been with Robert on the day of his disappearance.

On June 15, 2013 around 8:30 pm, his vehicle, a 2004 red Pontiac GTO, was found abandoned in the parking lot of the Long Island Rail Road’s Deer Park station. With the absence of security cameras, there was no footage of Robert or his car entering the station.

The keys were missing from the locked car, and the driver seat was seemingly adjusted for someone shorter than him. The trunk, where Robert typically kept his tools, lunchbox, and water bottles, was also found empty.

Phone records showed that Robert’s cell phone last pinged to a tower off the Northern State Parkway near Melville, New York, at 1:45 pm the day he disappeared. His cell phone went dead or was shut off at 2:45 pm.

Since Robert Mayer’s disappearance, his phone record, bank account, and social media have had no activity.

According to his family, Robert had been struggling with prescription drug use for an accident that happened in the late 1990’s. He was possibly selling scrap metal to pay for pain medication pills.

Police found no evidence, means or motive for foul play in Robert Mayer’s disappearance. There are currently no promising leads in his case.

The circumstances of Robert Mayer’s disappearance remain unclear and his case is currently classified as missing. His case remains unsolved. 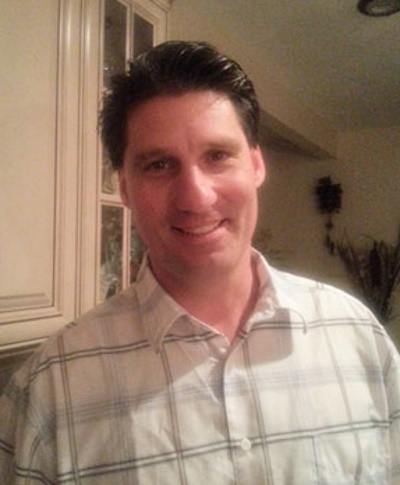 Distinctive Physical Features:
Robert’s left hand middle finger was slightly chopped off tip. It has a nail but the middle finger is shorter.

If you have any information regarding the disappearance of Robert M. Mayer please contact the Suffolk County Police Department at (631) 854-8243.