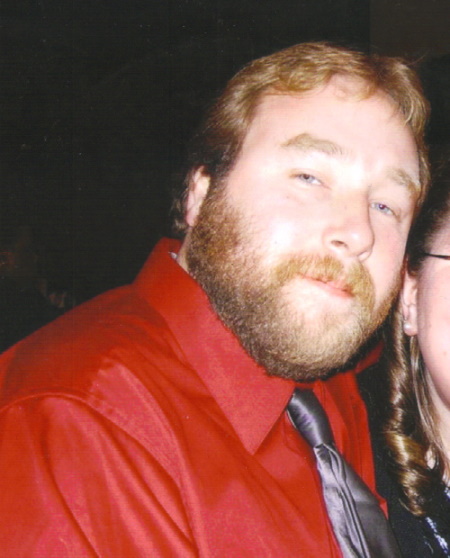 33 year old Robert Hourihan was last seen on April 8, 2011 in Palmyra, Virginia. He disappeared after visiting the EW Thomas Grocery store that morning, and hasn’t been seen or heard from since.

33 year old Robert Hourihan had been married to his wife Tara for 12 years when he went missing in 2011. They had a six year old daughter together and lived in Columbia, Virginia.

Robert had a heart condition, Long QT syndrome, that he took daily medication for. He did not have it with him when he disappeared.

On the morning of April 8, 2011, Robert put on his work uniform and left home around 6:30 am, just as he normally would for his job as an electrician.

He told his wife Tara that he was headed off to Richmond for work, and she said everything appeared normal that morning as he left in her 2004 white Chevrolet Cavalier.

Rather than going to work, Robert drove northwest on Route 53, and stopped for breakfast at the EW Thomas Grocery store in Palmyra around 8:00 am. He had previously worked there, and was a well known customer as a result.

Robert didn’t arrive home from work that evening, and his wife was unable to contact him, her calls and texts going unanswered.

On April 10 she called the police to report him missing, and the Fluvanna County Sheriff’s Office launched an investigation.

Robert’s last cell phone call was made at 7:41 am in Palmyra, Virginia.

He was seen by several witnesses having breakfast at the EW Thomas store that morning between 7:40 – 8:00 am. This is the last confirmed sighting of Robert.

Authorities initially believed Robert was heading to Richmond for work on the morning he disappeared, but later learned he wasn’t scheduled for work that day, and instead had a meeting planned with an acquaintance named Daniel Boyd Fennel.

Investigators spoke to Daniel, who said he didn’t know where Robert was. He told police they were supposed to meet up that morning and take a trip to New York City, but Robert never showed up.

On May 28, 2011, authorities located the white Chevrolet Cavalier Robert was driving when he disappeared.

It was found abandoned in the corner of a Target parking lot in La Plata, Maryland, more than 100 miles away from where Robert was last seen.

His work tools and uniform were found inside the vehicle, but his cell phone was missing.

They processed the scene once the car was discovered, dusting it for prints and taking the vehicle to the lab for testing, but no further evidence regarding Robert’s disappearance has been released.

Authorities suspect foul play is involved in Robert’s disappearance, and believe someone has information that will help solve the case.

Tara doesn’t believe Robert would leave his family and run off on his own. He also needs his heart medication that he left behind.

The location of Robert Hourihan, and the circumstances regarding his disappearance remains unknown. His case remains unsolved. 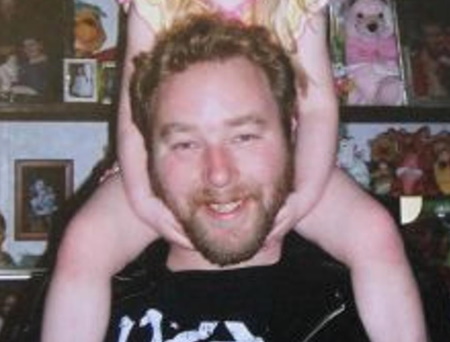 He was driving a 2004 white Chevrolet Cavalier with the license plate “TARA MAE” and a Winnie The Pooh sticker in the back window when he went missing. The vehicle was later located in La Plata, Maryland, more than 100 miles away from where Robert was last seen in Palmyra, Virginia.

If you have any information regarding the disappearance of Robert Hourihan please contact the Fluvanna County Sheriff’s Office at (434) 589-8211.

There is a $20,000 cash reward available for information that leads to the whereabouts of Robert.