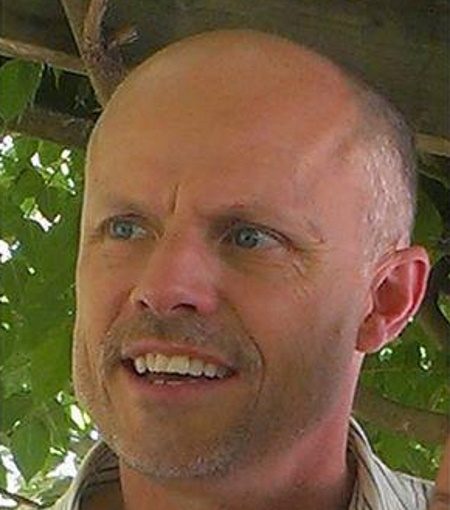 Hoagland disappeared from his home in Newton, Connecticut in July 2013, a day before he was supposed to pick his wife up at the airport.

He left behind his cellphone, keys, passport, and blood pressure medication in his office. His dirty clothes were found in the laundry, and he took no personal belongings with him.

Although there were reported sightings of Hoagland over the years, his case remained a mystery until earlier this week.

On December 5, 2022, Hoagland was found deceased at a home in Rock Hill, New York, after his roommate called 911 around 3:00 pm, stating that he was having a medical emergency.

When Sullivan County Sheriff’s responded to a call about an untimely death they were initially unable to identify the man, until they found papers showing the name Robert Hoagland. They contacted detectives in Newtown, who were able to confirm his identity on Tuesday.

According to police there were no signs of foul play at the scene. The cause and manner of death is under investigation by the coroner’s office.

“The detectives learned that Robert Hoagland had been living in Sullivan County since around November 2013 and was using the name Richard King,” Newtown Police told the Middletown Press.

Authorities do not plan on releasing any further information, as there was no criminal activity involved in his disappearance.

He disappeared that morning from his family home on Glen Road in the town’s Sandy Hook section, a day before he was supposed to pick up his wife at the JFK airport. 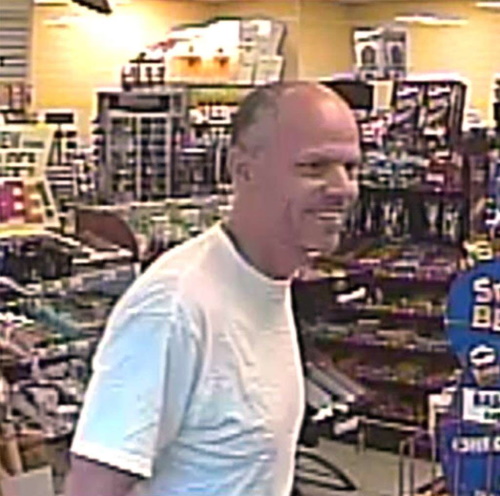 On the morning of July 28, 2013, Hoagland drove to the Bagel Delight shop to buy bagels for breakfast. Later that morning a security camera at the Mobil gas station on Church Hill Road near Interstate 84 captured Hoagland in the store at 6:45 a.m.

He was seen approaching the counter to pay for gas, and he also bought a map of the eastern United States with a credit card before driving back home.

Upon returning home, Hoagland ate breakfast with his son Max before playing three Scrabble games online, texting some messages, and paying some bills.

Between 10:00 and 11:00 a.m, Hoagland went outside to mow the lawn while his son drove off in his mother’s red Volkswagen Golf, saying he would be back a few hours later. A neighbor witnessed the father and son talking on the lawn.

His wife landed at JFK airport at 4:00 p.m on July 29, 2013, but Hoagland was nowhere to be seen. Text messages and calls to his cell phone and home went unanswered.

After two hours of waiting, she left to visit a relative’s home in Brooklyn, but grew concerned upon receiving a call from Hoagland’s boss’s wife saying he was absent at the law firm that day.

Lori returned to their family home in Newton, but her husband and son were nowhere to be found. Hoagland’s car, a Mini Cooper, was still parked in the driveway.

Robert left behind his cellphone, keys, passport, and his blood pressure medication in his office. His dirty clothes were found in the laundry, and he took no personal belongings with him.

The mower was returned to its usual storage location in the basement, and the loafers he had been wearing that morning to the convenience store were found in the living room.

Upon examining Hoagland’s work computer, investigators found he had repeatedly searched an address in Rhode Island. The address was later investigated, but brought up no leads.

A further search into his personal computer was concluded, but a program downloaded onto the computer a month before he disappeared cleared out all internet searches.

Investigators have found no indication that Hoagland has used any credit cards or a cellphone since he was last seen on July 28. They did discover a $600 cash withdrawal from one of the family’s accounts on July 25, 2013, at the south Newtown branch of Union Savings Bank.

On August 6, 2013, his wife discovered Hoagland’s wallet and car’s keys hidden in their bedroom under a doll on a chair, ten days after his disappearance.

In the aftermath of his disappearance, several alleged sightings of Hoagland were reported, but none yielded any positive results.

In November 2013, witnesses saw a man matching Hoagland’s description walking with a backpack near Warwick, Rhode Island. Police were unable to locate the man to determine his identity.

A witness claims to have seen Hoagland going into a county jail in Putnam County, New York in July 2014. After reviewing surveillance footage from the jail police were unable to determine the man’s identity.

In November 2014 police received a tip that Hoagland might be working in a restaurant in Myrtle Beach, South Carolina. This sighting has not been confirmed.