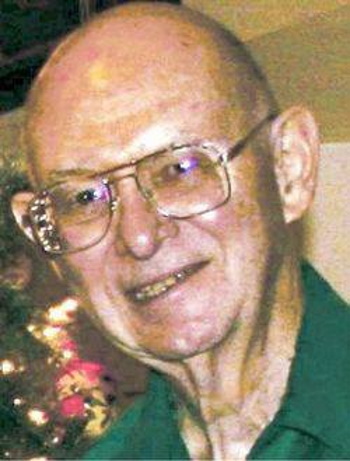 He disappeared after spending the afternoon doing work at his home on Carnation Drive in preparation for the arrival of his newlywed wife.

Robert Harrod was born on January 6, 1928. He was married to Georgia Harrod with whom he had three daughters. The family moved from Monrovia to Placentia, California in 2002.

After his wife passed away after a prolonged illness in 2008, Harrod reconnected with Fontelle Hetter, a woman he had been engaged to in Missouri before the Korean War. They separated when Harrod joined the military, with both of them later marrying on their own.

On June 29, 2009, Harrod got married to Fontelle Hetter at the county courthouse in Fullerton, and they were planning to move in together to his Plancentia home in Orange County, California.

Harrod owned several properties and other assets that were worth approximately $5 million. He left behind three daughters, a grandson, and three great-grandchildren.

On July 27, 2009, Harrod was at his residence at 522 Carnation Drive in central Placentia, California. He was working on repairs with his son-in-law between 11:00 a.m and 12:00 p.m in preparation for his newlywed wife’s arrival.

Around 2:30 p.m, his son in-law drove off to Home Depot to pick up supplies. Upon his return around 3:00 p.m he found Harrod’s long time maid waiting on the porch.

The front door to the house was locked, so he let the maid in through a backdoor. Harrod was nowhere to be seen, and has not been heard from since.

That evening his family called in a missing persons report to the police when Harrod did not return home.

At the time of his disappearance Harrod was expecting to be reunited with his new wife, Fontelle Hetter, who was scheduled to arrive two days later. She had returned to her home in Missouri to pack up her belongings, and was then going to make the trip back to Placentia.

Harrod’s wallet and keys disappeared with him, but he left behind his gold 1997 Toyota Camry and his reading glasses on the kitchen table. He did not own a cell phone. There’s also been no activity on his bank accounts or credit cards.

A dispute between Harrod’s daughters and his second wife over Harrod’s estate developed after he vanished.

On August 7, 2009, two of Harrods daughters filed a petition of conservatorship to gain control of their father’s assets in order to free up money to offer a reward for information leading to his whereabouts.

Heeter contested the action and moved into the house, changing the locks shortly after.

Harrod was declared legally dead in 2014. His daughters inherited his home and Heeter was evicted.

In April 2019, two persons of interests were arrested in connection to Robert Harrod’s disappearance. They were later released pending further investigation, and authorities declined to identify them.

Initially Harrod’s family suspected his barber might have been involved in his disappearance, though investigators were unable to substantiate those claims.

Prior to marrying Heeter, Harrod had reportedly lent $86,000 to a younger woman who was his barber, over a period of nine months. The woman and her husband were brought in for questioning, but investigators found no evidence that could link them to his disappearance.

No evidence of foul play in Robert Harrod’s disappearance was found, nor any evidence that he is still alive. He was declared legally dead in 2014 by his family.

A $50,000 reward is being offered by his family for information that leads to Harrod’s whereabouts or to the arrest and conviction of anyone involved in his disappearance.

Authorities are investigating the case as a possible homicide, although they found no evidence of foul play to suggest a crime has been committed. His case remains unsolved. 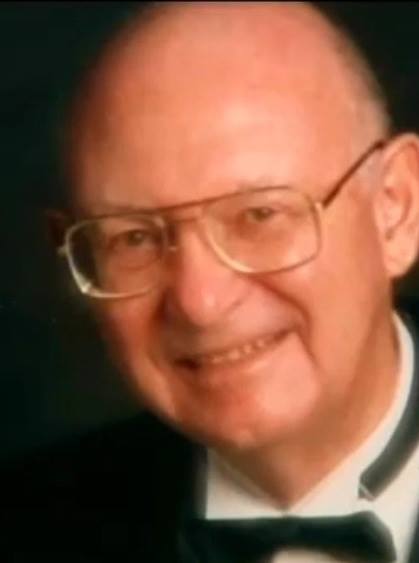 He possibly had a gold wedding band on his left hand, and a Masonic ring with a red stone behind the Masonic symbol on his right ring finger.

If you have any information regarding the disappearance of Robert Harrod please contact the Placentia Police Department at (714) 993-8168.