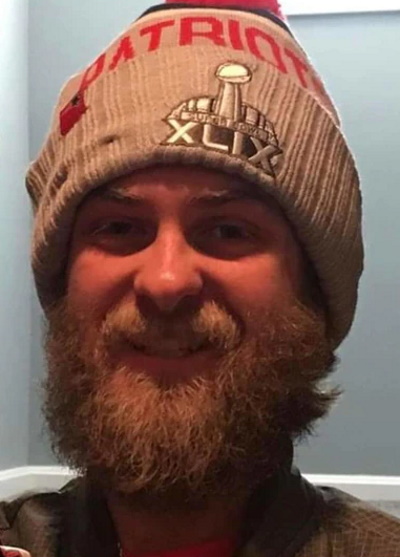 26 year old Robert Eaton was last seen in Elizabeth, Indiana on February 20, 2022. He disappeared after leaving the Caesars Southern Indiana casino, and hasn’t been heard from since.

Robert Eaton lived in Louisville, Kentucky at the time of his disappearance. He is religious and enjoys sports, especially the Boston Red Sox and New England Patriots.

Robert reportedly has schizophrenia. He lives a low key life, somewhat off the grid, and does not carry his phone with him often, according to family.

On February 20, 2022, Robert Eaton was driven to the Caesars Southern Indiana casino in Elizabeth, Indiana in an Uber.

Robert was seen leaving the casino at approximately 10:30 pm that night, and hasn’t been seen or heard from since.

An Uber driver was supposed to pick him up on February 21, however Robert did not pack an overnight bag.

Robert was reported missing to the Harrison County Sheriff’s Department on March 4, 2022.

Robert does not own a vehicle, and typically travels by way of a cab service. He does not always carry his cell phone with him.

His family has searched the area where Robert disappeared with drones and dogs, but no clues to his whereabouts have been found.

The location of Robert Eaton, and the circumstances surrounding his disappearance, remains unknown. His case is currently classified as missing and remains unsolved. 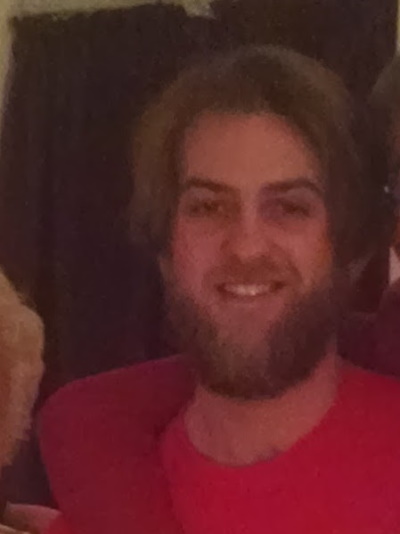