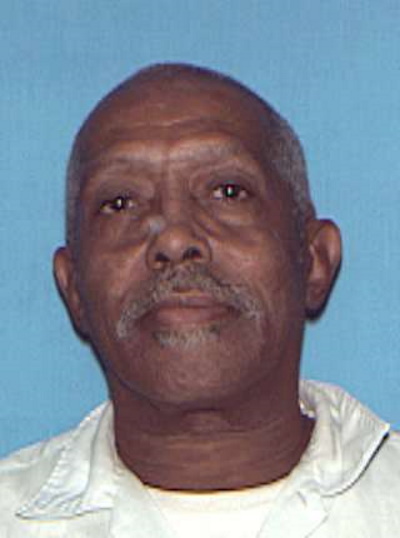 63 year old Richard Wease was last seen in St. Louis, Missouri on January 19, 2005. He hasn’t been seen or heard from since.

Richard was last seen at approximately 7:00 pm on the night of January 19, 2005 in the St. Louis, Missouri area. He hasn’t been heard from since.

At the time of his disappearance he was 63 years old. Few details are available in his case.

The location of Richard Wease, and the circumstances surrounding his disappearance, remains unknown. He is currently classified as a missing person and his case remains unsolved.

At the time of his disappearance his hair was cut in a short black and grey afro. It is unknown what he was wearing at the time he went missing.

If you have any information regarding the disappearance of Richard Wease please contact the Missouri State Highway Patrol Missing Persons Unit at (800) 877-3452, or the St. Louis Metropolitan Police Department at (314) 231-1212. 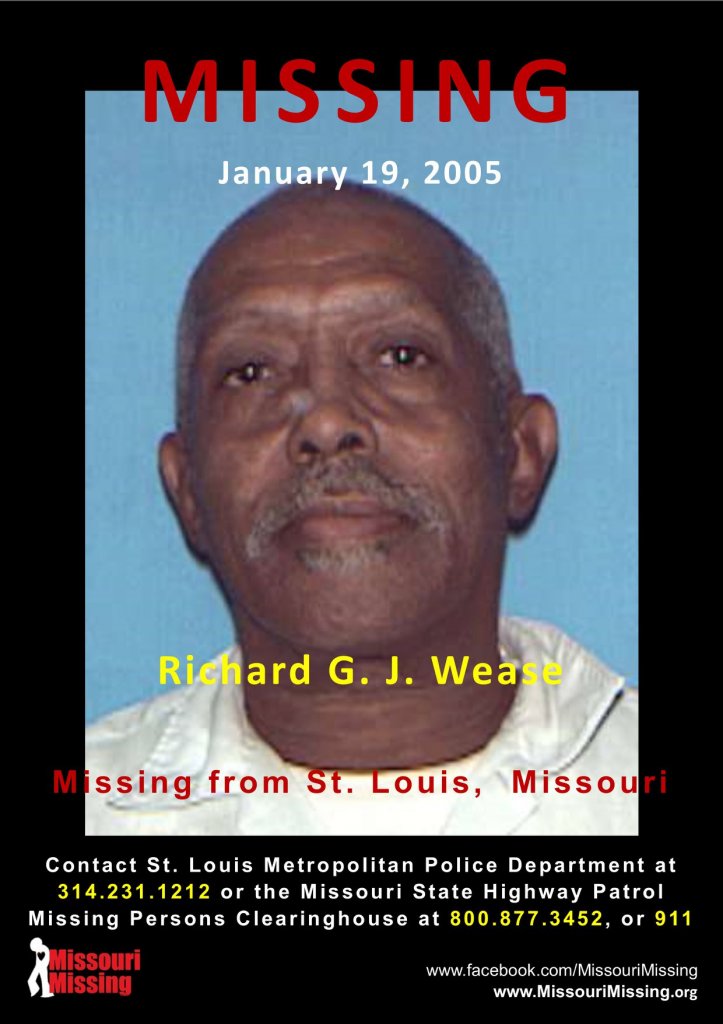