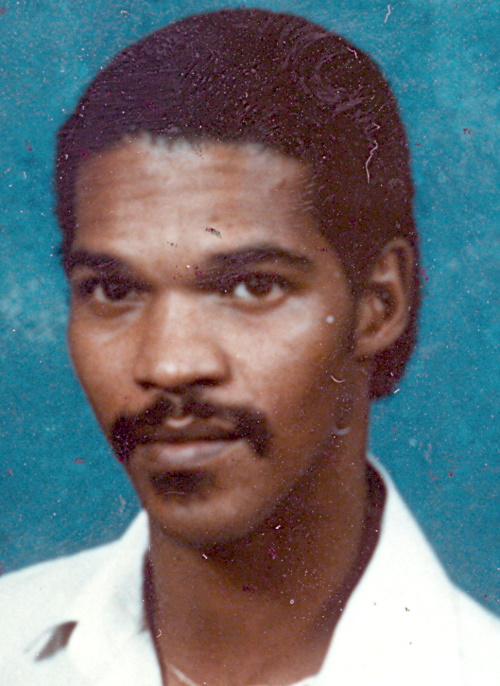 33 year old Richard Recardo Dyer was last seen on January 1, 1987 in Henrico, Virginia. He hasn’t been seen or heard from since.

Richard Dyer was last seen in the 200 block of Knights Manor Court in Henrico, Virginia on January 1, 1987. Richard hasn’t been seen or heard from since.

Few details are available in Richard’s case, and it remains unsolved.

The location of Richard Dyer, as well as the circumstances regarding his disappearance, remains unknown.

Richard has a scar on his nose and wears eyeglasses. He had a thin mustache at the time of his disappearance.

His nickname is Ricky. It is unknown what clothing he was wearing when he went missing.

If you have any information regarding the disappearance of Richard Recardo Dyer please contact the Henrico County Police Department at (804) 501-5000.