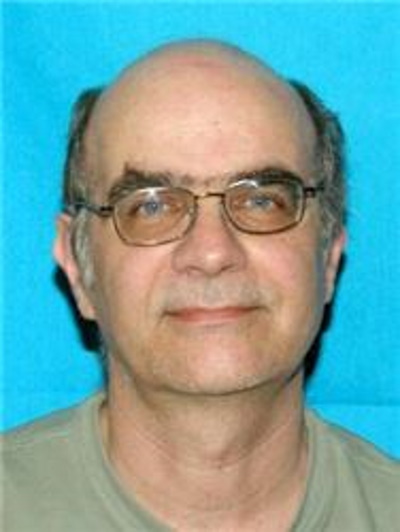 69 year old Richard Kirk was last seen in Fort Wayne, Indiana on February 21, 2022. He disappeared after visiting the downtown area, and hasn’t been heard from since.

Richard Kirk was last seen in the downtown area of Fort Wayne, Indiana on February 21, 2022. Richard hasn’t been seen or heard from since.

Later that day his wallet, including it’s contents, were found and turned in. Richard does not have a cell phone or vehicle.

Few details are available in his case. The Fort Wayne Police Department is seeking the public’s help to locate him.

The location of Richard Kirk, and the circumstances surrounding his disappearance, remains unknown. His case is currently classified as missing and remains unsolved.

Caucasian male who was 69 years old when he went missing. Richard has grey hair, blue eyes, stands 5’8 and weighs approximately 160 pounds. He is bald on top, wears eyeglasses, and may possibly have a beard.

According to authorities Richard has no cell phone, no ID, and no vehicle.