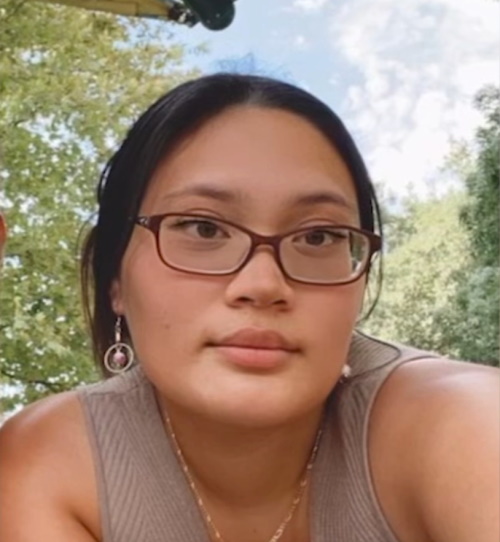 The reward for information in Alexis Gabe’s disappearance has been raised to $100K.

Yesterday the Oakley City Council agreed to increase the reward, which was previously set at $60K, by another $40,000. The city has contributed $50,000, and the other $50,000 was contributed by an anonymous donor.

She was last seen with her ex-boyfriend at his home on Benttree in Antioch around 9:00 pm.

Two days later her car was found abandoned with the door open and keys still in the ignition on Trenton Street in Oakley, California.

UPDATE: This man dropped off Alexis Gabe’s car on the night she was last seen in January, per @CityofOakley, seeking leads & offering $10K reward pic.twitter.com/6g8911HrUs

Since her disappearance two separate search warrants have been executed on the home in Benttree where she was last seen.