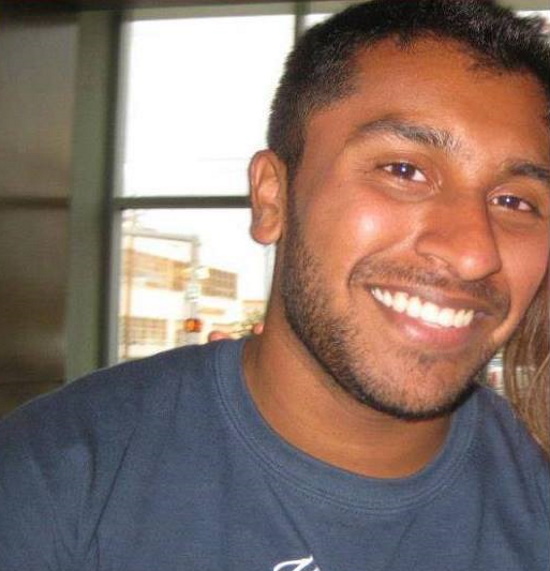 He disappeared while on a Spring Break trip to Florida with 22 other students from Rice University in Texas.

Reny Jose was born on May 12, 1992. He was a native of New York and graduated from Shaker High School in Latham.

At the time of his disappearance he was in his final semester as a mechanical engineering student at Rice University in Houston, Texas.

On March 1, 2014, Reny Jose and 22 other students from Rice University drove from Houston, Texas to Panama City, Florida for Spring Break where he and some friends had rented a house for a week in 21,000 block of Front Beach Road.

He was last seen heading east on Front Beach Road around 6:30pm on the evening of Monday, March 3rd. He hasn’t been seen or heard from since.

Reny was reported missing by his friends on March 4 at 11:30 am, after they found some of his clothes at the beach and in a garbage bin behind the rental house. His wallet, laptop, and suitcase were still inside his bedroom.

Reny’s family was notified of his disappearance on Tuesday, March 4th at 3pm, and arrived in Panama City Beach on Wednesday, March 5th at 11:00pm.

The BCSO Air Unit was used to search the area near the home and surrounding beaches for Reny, but came up empty.

Investigators speculated that Jose may have drowned while swimming in the ocean under the influence of drugs.

Jose’s friends told investigators that he had taken LSD and made remarks about wanting to hurt himself before his disappearance, but his family said he was looking forward to graduation and getting a job, and wasn’t suicidal.

According to his family, by the time they arrived in Florida on March 5th 16 of the 22 students who traveled to Panama City with Reny had already packed up their belongings and returned home. They were never questioned by police.

Of the six who remained two of them refused to speak to the family, and one hired a lawyer. The other four reportedly provided different stories as to what had happened to Reny.

To date the circumstances of Reny’s disappearance remain unclear. Due to the location of the rental house the search was highly focused on the Gulf of Mexico, although there is no evidence that Reny went into the water. 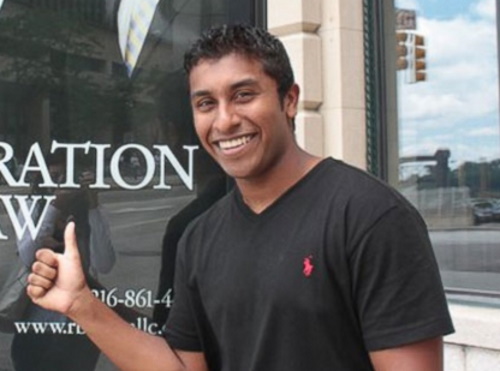 If you have any information regarding the disappearance of Reny Jose please contact the Bay County Sheriff’s Department at (850) 747-4700.