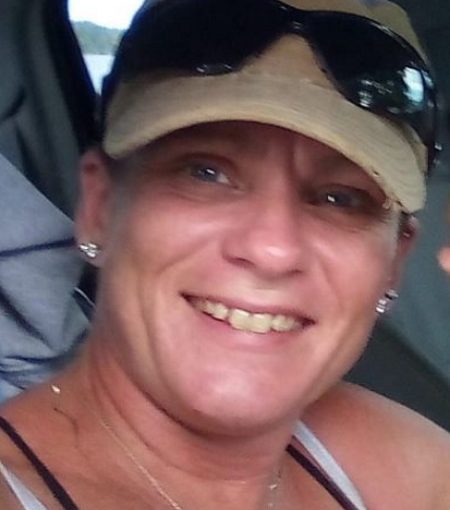 The Delaware State Police have confirmed that the human remains found in the backyard of a residence in the 25000 block of Shuyler, Road in Henderson, Maryland, are those of 41 year old Jennifer Leyanna.

On February 16, 2022, 41 year old Leonard “Buddy” Church, was named a suspect in Leyanna’s murder. He was extradited from Maryland to Delaware, and has been charged with first degree murder.

According to public records, Church lived on the same block that her remains were found, and was taken into custody on unrelated charges the day before Jennifer’s remains were identified. According to officials, he was identified as a suspect during their initial investigation.

Church has a history of criminal charges including theft, drug possession, and trespassing. He was arraigned in the Justice of the Peace Court and was given a $2 million cash bond. No motive has been released at this time.

According to the Delaware State Police, Jennifer was last seen by herself on October 11 2020, around Slaughter Station Road, in Hartly, Delaware.

Jennifer’s friends and family have been unsuccessful in trying to contact her, and there is a real concern for her safety and welfare. She does not have a vehicle, and it is unknown what she was last seen wearing.

Leyanna’s last known phone call was made to her mother on October 9, 2020.

If you have any information regarding the disappearance of Jennifer Leyanna please contact Detective T. Ford with the Delaware State Police Criminal Investigative Unit at (302) 698-8569, or the Delaware Crime Stoppers at 1-800-TIP-3333.