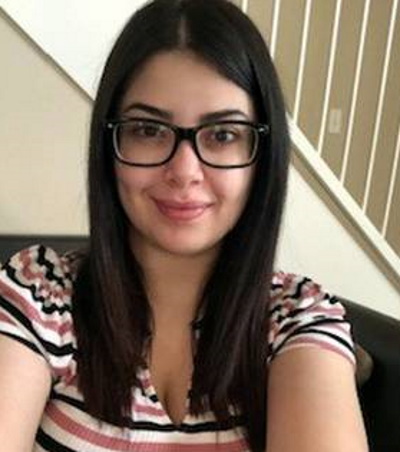 The Las Vegas Metropolitan Police have announced that the skeletal remains of Jawaher Hejji were found near Black Mountain on September 6, 2021.

The discovery came after Henderson police responded to a report of skeletal remains found near Black Mountain on September 6, according to a press release by the Las Vegas Police.

Hejji’s mother told FOX 5 that a climber found her daughter’s skull, and that the rest of her remains were later found on the mountain.

Her cause and manner of death will later be released by the Clark County Coroner’s Office.

On Friday, November 20, 2021, the Clark County Coroner’s Office announced that they were unable to determine what killed Jawaher Hejji.

The following day her car was found by the Henderson Police Department, parked at Shaded Canyon Drive near Horizon Ridge Parkway in Henderson.

Authorities located surveillance footage showing Jawaher walking alone at construction site on the Armargosa Trail, located at the base of Black Mountain.

At the time of her disappearance she may have been under severe emotional distress and in need of medical assistance.

Authorities conducted numerous searches for Hejji, and asked for the public’s assistance in locating her. Red Rock Search and Rescue helped search efforts, under the direction of the Las Vegas Metropolitan Police Department.

Her family hired a private investigator, used drones, and posted flyers to aid in the search. Her sister devoted her Instagram page to finding her oldest sister.

Jawaher Hejji’s remains were found near Black Mountain on September 6, 2021, nearly 10 months after she went missing according to Las Vegas Police.

The cause of death is unknown, pending an update from the Clark County Coroner’s Office.