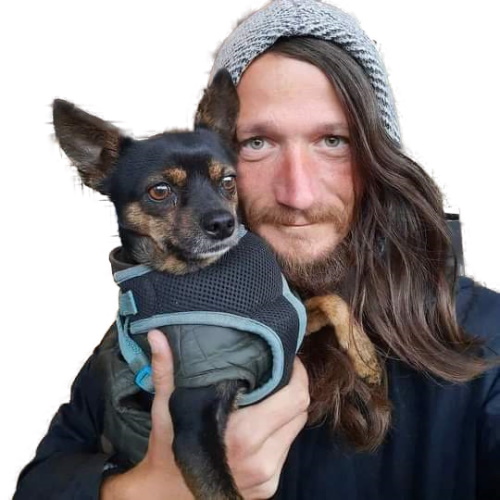 Skeletal remains found in La Plata County in September of 2022 have been positively identified as belonging to Michael Kroll. The 41 year old was last seen leaving work on October 16, 2021 in Pagosa Springs, Colorado.

The discovery came after hikers found human remains in the area of Middle Mountain Road, northeast of Vallecito Reservoir on September 25, 2022.

The remains were sent off for testing, and positively identified by the Colorado Bureau of Investigation Forensic Laboratory in January 2023.

“There are no additional details available as this is an active and ongoing investigation,” according to a press release by the Pagosa Springs Police Department. 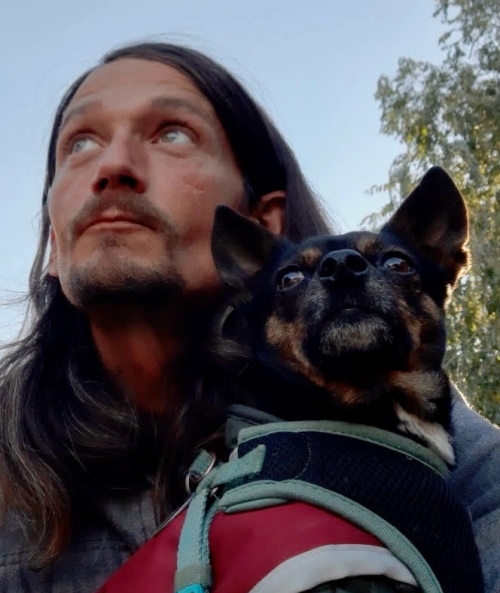 41 year old Micheal Kroll was last seen in Pagosa Springs, Colorado on October 16, 2021. He was last seen leaving the Humane Society Thrift Store after his work shift ended at 5:15 pm, and his last known contact was by text later that evening.

Micheal never showed up for his scheduled work shift on October 19, 2021, and was reported missing later that evening. He was officially listed as a missing person by the Pagosa Police Department on October 21, 2021.

Micheal may be in need of medical attention.

Micheal took his service dog everywhere with him, and would not voluntarily be separated from him.

On October 18, 2021, Micheal’s cell phone was found by construction workers on the side of Highway 160 near Chimney Rock, about 40 miles away from where his dog was found.

When he didn’t show up for work on the morning of October 19 his home was checked, but Micheal was nowhere to be found. His personal belongings, including his hiking gear, were located inside. It is unknown if his bicycle is accounted for.

Searches by the Pagosa Springs Police Department, with help from the Upper San Juan Search and Rescue, Archuleta County Sheriff’s Office, and the Southern Ute Ranger Division, have turned up no new information regarding Micheal’s whereabouts.

An extensive search of Highway 160, CO 151, and the Capote Lake area was conducted on October 24, 2021, but turned up no new information.