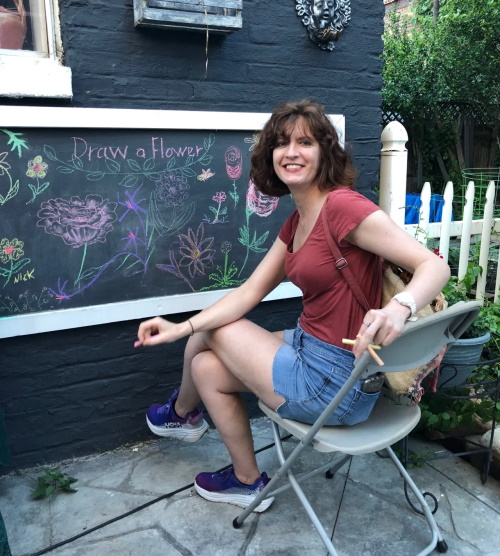 Update: On September 6, 2022, the medical examiner confirmed the remains found in Lee are those of Meghan Marohn.

Remains believed to belong to Meghan Marohn were found in Lee, Massachusetts on Thursday evening.

According to the Massachusetts State Police, the preliminary examination suggests they belong to Meghan, a 42 year old school teacher who was reported missing on March 29, 2022.

The remains were found by a civilian in a wooded area off Fox Drive, not far from where police located Marohn’s unattended vehicle after she was reported missing.

Her disappearance remains under investigation by the Massachusetts State Police, as well as police in New York and the Berkshire District Attorney’s Office. 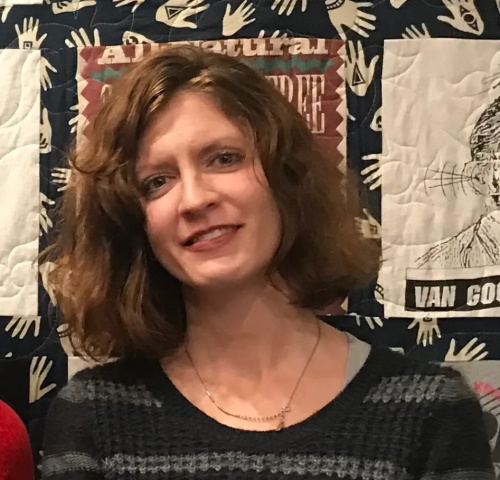 42 year old Meghan Marohn was last seen in Lee, Massachusetts on March 27, 2022. She disappeared while going on a hike near Longcope Property Park.

At the time of her disappearance, Marohn lived in her hometown of Delmar, New York. She was employed as an English teacher at Shaker High School in Latham, New York.

Marohn was a climate activist and volunteered for nonprofit news organizations such as Democracy Now! and the Sanctuary for Independent Media.

Described as an outdoor enthusiast, Marohn loved nature and hiked a lot on her own. She was an avid poet and started the Troy Poem Project, a community poetry project based in Troy, New York.

On March 24, 2022, Marohn drove from her hometown of Delmar, New York, to Stockbridge, Massachusetts.

Upon arrival, Marohn checked at the Red Lion Inn hotel. Her family and friends believe she was experiencing emotional upset at the time and wanted to get away.

On the evening of March 26, 2022, Marohn called her brother and said she was reading a book and having a bowl of soup in her room.

On March 27, 2022, Marohn’s vehicle, a Black 2017 Subaru Impreza, was found by abandoned on Church Street at approximately 12:00 pm. It was found by a resident, located in a parking lot near Janet Longcope Park, a 46-acre park with hiking trails in Lee, Massachusetts.

She was scheduled to leave her hotel room on March 30, 2022, but Marohn never returned home, and hasn’t been seen or heard from since.

On March 29, 2022, her family grew concerned when they were unable to contact her and filed a missing persons report with the Bethlehem New York Police Department.

At the same time, the Lee Police Department was notified after it was reported that Marohn’s abandoned vehicle had been parked in the same spot for two days.

Inside her car authorities found some clothes, a small box of film CDs, and a pair of shoes. Her vehicle was found unlocked and the keys were missing.

On March 27, 2022, her cell phone pinged to a rural residential area across Church Street from the Longcope trailhead, before the signal went dead at approximately 3:00 pm.

On March 29, 2022, authorities conducted an extensive search of a two square-mile area, including Longcope Park and nearby areas off Church Street, with the help of helicopters, drones, and K9 units, but no trace of Meghan Marohn was found.

Police found no evidence, means, or motive for foul play in Meghan Marohn’s disappearance. Her case is currently ongoing and active.

If you have any information regarding the disappearance of Meghan Marohn please contact the Lee police department at (413) 243-5530, or the Bethlehem New York Police Department at (518) 439-9973.