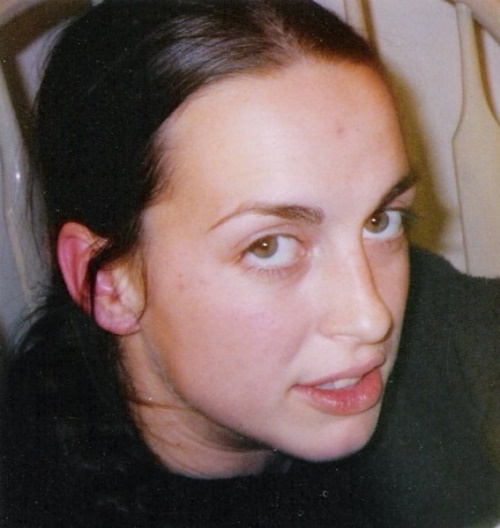 26 year old Rebekah Bramel was last seen in Portland, Oregon on April 30, 2007. She was last seen leaving her mother’s residence, and hasn’t been heard from since.

Rebekah Bramel was born on January 9, 1981, and grew up in the Portland area with her four siblings.

She loved nature, was a gifted horticulturist, and considered pursuing a career in landscape architecture. Her hobbies included mountain biking, plants, painting, and making jewelry.

In the months leading up to her disappearance, Rebekah’s behavior had reportedly became manic and erratic. She had been staying up late, drinking heavily, and racking up credit card debt. Evidence of what her family believes may have been undiagnosed bipolar disorder.

Rebekah Bramel was last seen at her mother’s residence in Portland, Oregon on April 30, 2007. She showed up to her mother’s house late that evening and was reportedly acting strangely. She left when her mother asked her to go home and get some sleep.

This is the last confirmed sighting of Rebekah. She hasn’t been seen or heard from since.

Rebekah may have been seen in the Eugene/Springfield area of Oregon in early May 2007, but the sightings were never confirmed.

In early May 2007, the vehicle Rebekah had borrowed from a friend was found abandoned on an isolated logging road between Deerhorn and Goodpasture Roads in rural Lane County, east of Springfield.

The car was found with an empty gas tank and flat tire, with items from Rebekah’s wallet strewn out on the dashboard, including her cherished cigarette case.

She had visited the area with her boyfriend before, but it’s unclear why she would go there again as she didn’t have any relatives living in the area.

No sign of Rebekah was found at the scene, however the the vehicle sat in a tow lot for a month before the owner and authorities were notified about the discovery.

Investigators believe Rebekah may have died somewhere near where her car was found, but her remains have never been found. Her boyfriend believes she may have deliberately gone into the forest to die.

The location of Rebekah Bramel, and the circumstances surrounding her disappearance, remain unknown. Her case is classified as endangered missing and remains unsolved. 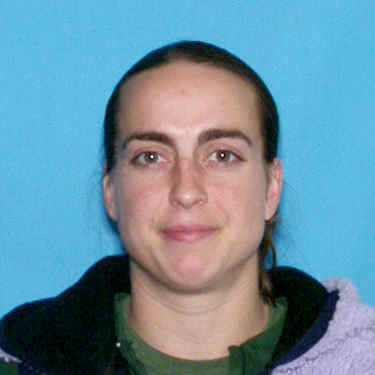 Caucasian female born on January 9, 1981. Rebekah has brown hair, hazel eyes, stands 5’7, and weighs 160 pounds. She has a red mark/scar on her nose and forehead.

Rebekah has several tattoos; a green tree on her back, a celtic knot on her lower back, a black line on both legs, “Lucky” on her left leg, and “Girl” on her right leg.

If you have any information regarding the disappearance of Rebekah Bramel please contact the Lane County Sheriff’s Office at (541) 682-4167, or the Portland Police Department at (503) 823-0446.