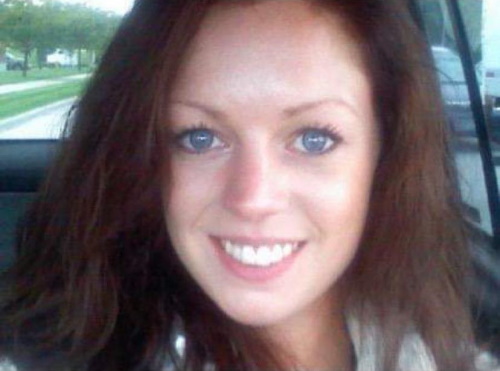 33 year old Rebekah Barsotti was last seen in Superior, Montana on July 20, 2021. She disappeared along the Clark Fork River while hiking with her dog, Cerberus.

Rebekah Grace Barsotti was born in December of 1987 to parents Angela Mastrovito and Ralph Rose. Originally from Partlow, Virginia, she moved to Montana at age eighteen following a trip to the area with a friend.

In 2015, Rebekah married David Barsotti. Their marriage eventually fell apart, resulting in Rebekah leaving in April 2021. According to her family, she was fleeing an abusive marriage and her dog, a Belgian Malinois named Cerberus, was trained to protect her.

At the time of her disappearance, Barsotti lived with her dog in her own place on Mullan Road in Missoula, Montana. She was working as a server at Plonk, an upscale wine bar restaurant.

On July 20, 2021, Barsotti drove to the Town Pump gas station in Superior around 2:15 pm, to meet an intermediary to get the rest of her belongings from her ex-husband’s home.

Barsotti and her ex-husband had a “Standing Order Of No Contact” in place and were legally prohibited from meeting in person. When the meeting ended, Barsotti drove to Alberton and parked her car at a truck stop and rest area by mile marker 71 on Interstate 90.

Afterward, Barsotti headed to the Clark Fork River for a hike with her dog Cerberus. Around 3:15 pm, a video captured on her phone showed their training session on the beach of the river.

Rebekah Barsotti never returned home that day and has never been heard from again.

After the dog’s remains were found in Mineral County, the sheriff requested that the Missoula County Sheriff’s Office assist with the investigation.

Remains Recovered in May 2022

On June 2, 2022, the body was identified through dental records as belonging to Rebekah Barsotti. The family is still awaiting autopsy results.

In August 2022 the Montana State Crime Lab determined Rebekah Barsotti died by drowning, according to the Mineral County Sheriff. Her case is still under investigation, as officials haven’t yet determined how or why she drowned.

Rebekah Barsotti’s body was recovered from the Clark Fork River in May 2022, and the autopsy results are pending. 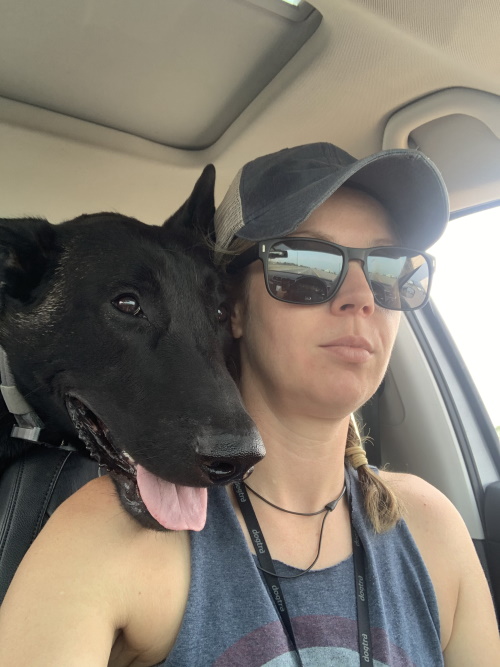 Distinctive Physical Features:
Rebekah has a tattoo of a snow drift on her right foot and ankle, and a tattoo of a hummingbird and flowers on her left rib cage.