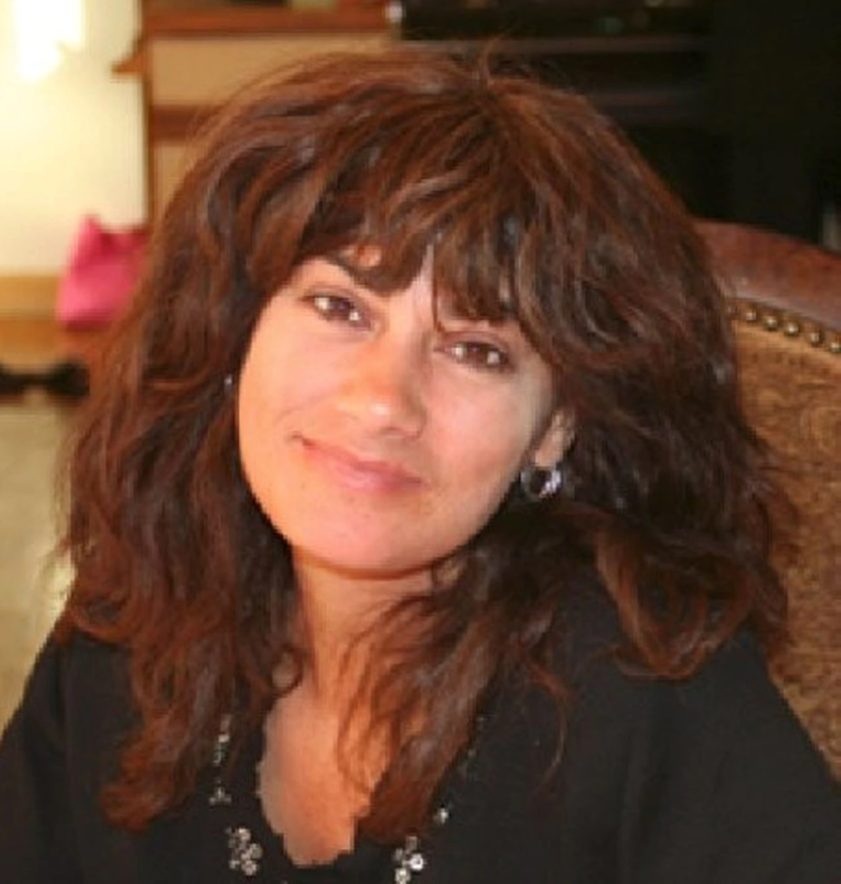 42 year old Randa Jawhari was last seen at her residence in the 3400 block of Shiawassee Avenue in Fenton, Michigan on February 11, 2009.

Randa was 42 years old when she disappeared from her apartment in the 3400 block of Shiawassee Ave in Fenton., a quarter of a mile east of U.S. 23. She spoke to her sister on the phone at 11:30 pm that evening, and stated she was going to bed. She hasn’t been seen or heard from since.

The apartment building’s surveillance camera doesn’t show her in the parking lot during the night of February 11, or the early morning hours of February 12.

Randa suffers from bipolar disorder and depression. She requires medication and is considered to be legally incapacitated.

The front door was left open, but nothing was missing from inside the home. There were no signs of struggle or foul play inside the apartment.

Randa’s coat, identification and cigarettes were found inside. Her bed didn’t appear to have been slept in, as Randa’s clothes that her mother had picked out for her the day before were still laid out on the bed.

After Randa was reported missing police searched the roadways, fields and forests within a four mile radius of her apartment, but came up empty.

Randa didn’t have a cell phone, vehicle or driver’s license at the time of her disappearance. She walked or relied on others for transportation.

Fenton police had been in contact with Randa on February 10, the day before she disappeared. At 10 am that morning they were called when a report came in stating Randa was wandering around and asking for money at the Owen Road McDonald’s restaurant. After responding a police officer drove her back to her apartment.

Police have followed multiple leads over the years, but the case has since grown cold with no new or active leads. Her case remains unsolved.

She has a C-section scar on her abdomen and pierced ears. Some of her molars are missing and she wears a partial dental bridge.

Randa was last known to be wearing a blue bathrobe and a brown jacket with white sleeves and collar.

If you have any information regarding Randa Jawhari’s disappearance please contact the Fenton Police Department at 810-629-5311 or Crime Stoppers of Michigan at 1-800-SPEAKUP.

Crime Stoppers is offering a cash reward of up to $2,500 for information that leads to the arrest of the person or persons responsible.