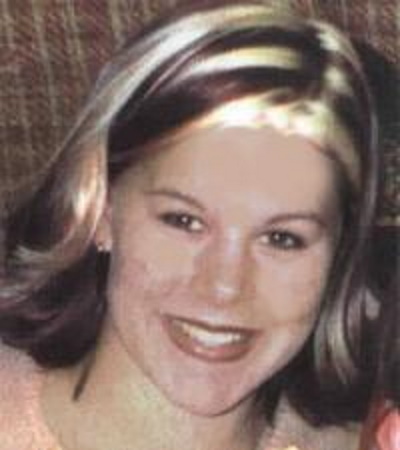 19 year old Rachel Cooke was last seen in Georgetown, Texas on January 10, 2002. She disappeared in the early morning after going for a routine jog near her family home.

Rachel Louise Cooke was born on May 10, 1982 in Georgetown, Texas to parents Janet and Robert Cooke.

Cooke attended Mesa Junior College in San Diego, California and was planning to transfer to a college in Los Angeles, California to study fashion design.

In early 2002, Cooke left San Diego during her college winter break to visit her family in the North Lake subdivision northwest of Georgetown, Texas.

Cooke was part of a cross country team in high school, and was an accomplished runner.

When she awoke later, Cooke prepared for her daily four-mile jog and called her boyfriend, who stayed in California, around 9:15 a.m. She is believed to have left from her family’s residence at approximately 9:30.

Between 10:30 a.m and 11:00 a.m, a neighbor saw her walking on Neches Trail, about 100 or 200 yards from her family’s residence. Cooke never returned home and has not been heard from again.

When her father returned home around 3:00 p.m, Cooke was nowhere to be seen. The two had previously planned to spend the afternoon together, shopping for a wedding she was getting ready for.

At the time of Rachel Cooke’s disappearance, several witnesses recalled seeing a late-model white car driving in the neighborhood, possibly a Chevrolet Camaro or Pontiac Trans Am.

The unidentified driver was described as a young man with a dark complexion, possibly of Hispanic descent, with slicked-back black hair. Another man was reportedly seen inside the car.

In August 2006, 31 year old Michael Keith Moore confessed to the murder of Rachel Cooke. At the time, he was serving life sentences in prison for the murder of a fourteen-week pregnant woman, Christina Moore, in Round Rock in 2003.

On a videotape recorded in prison, Moore stated that he saw Cooke jogging along the road that morning. He says he struck her head with a hammer and drove her to a second location where he raped her. Her body was wrapped in tarp weighed down with rocks and dumped into the Gulf of Mexico, near Matagorda Bay.

On November 9, 2006, Moore reneged a plea agreement he had struck with prosecutors and pleaded not guilty in the death of Rachel Cooke. He claimed that he fabricated the confession for preferential treatment in prison.

The murder charge was subsequently dropped as there was no DNA evidence to physically link him to the crime, and his confession might not have been admissible in court.

In April 2018 police recovered a 1998 Pontiac Trans Am tied to three persons of interest in Rachel Cooke’s disappearance.

Preliminary tests on the car tested positive for the “possible presence of blood” on the passenger floorboard and passenger door model, according to a statement by the Williamson County Sheriff’s Office.

Additional testing is being conducted, but the full details of the results will not be released in order to protect the integrity of the investigation, the sheriff’s office said in a statement.

Foul play is strongly suspected in Rachel Cooke’s disappearance and authorities believe she was taken against her will by a stranger. Her father died in 2014 after a long illness, never knowing what happened to his daughter.

A $100,000 reward is being offered by the FBI and Williamson County Sheriff’s office for information leading to the location of Rachel Louise Cooke.

The circumstances of Rachel Cooke’s disappearance remain unclear and her case is currently classified as missing. Her case remains unsolved. 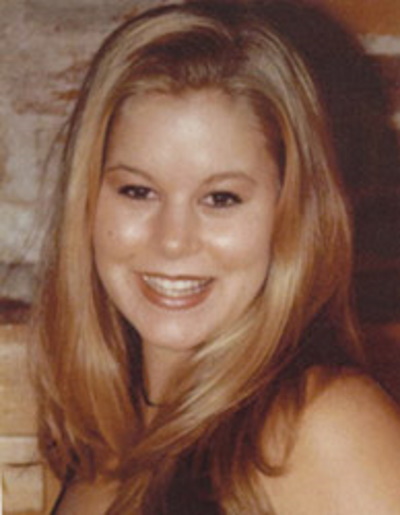 Physical Description:
Caucasian female. Blonde hair with hazel/blue eyes. She had auburn streaks in her hair at the time of her disappearance. She is 5”2’ tall and weighs 120 pounds.

Clothing and accessories:
She was last seen wearing a gray running outfit, a green sports bra, and Asics running shoes. She also carried a yellow Walkman on her arm with sports-style headphones.

If you have any information regarding the disappearance of Rachel Cooke please contact the Williamson County Sheriff’s Department (512) 943-1300, the FBI at (800) 225-5324 or submit a tip online at tips.fbi.gov.