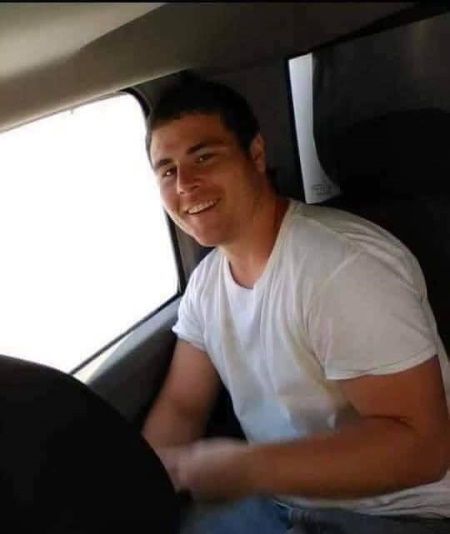 30 year old Preston Peeks was last seen in Reform, Alabama on February 15, 2021. He disappeared after walking away from his home, and hasn’t been heard from since.

Preston Peeks was last seen leaving his residence in Reform, Alabama on February 15, 2021. He left on foot, and hasn’t been seen or heard from since. His direction of travel is unknown.

In February and March of 2021, searches for Preston were conducted on Lum Fife Road and in remote wooded areas of Gordo. Police were aided by K9 dogs, authorities from different local agencies, and volunteers from Called2Rescue, Klaas Kids and Aniah’s Heart. The searches turned up no clues as to his whereabouts.

According to his family, Preston had struggled with addiction in the past. They believe it may have contributed to his disappearance. He had been in trouble with the law in the past, and did not report to his probation officer after he disappeared.

His mother says she has no idea what happened to him, but believes he is deceased. She said he never went more than a week without contacting her.

She is offering a $6,000 reward to anyone with information that leads to his location.

The location of Preston Peeks, and the circumstances surrounding his disappearance, remains unknown.

His case is currently classified as active missing and remains unsolved. 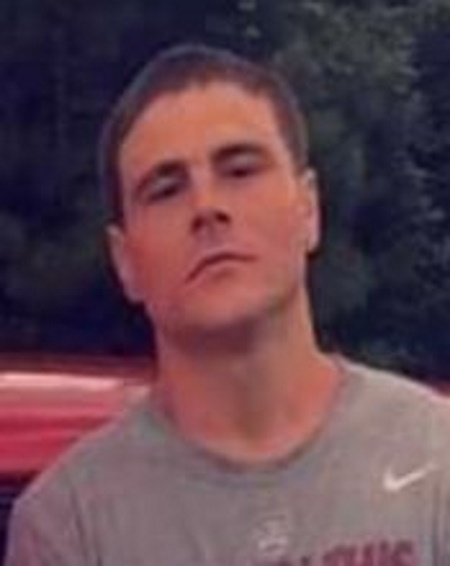 Preston’s family is offering a $6,000 reward for information that leads to his location.