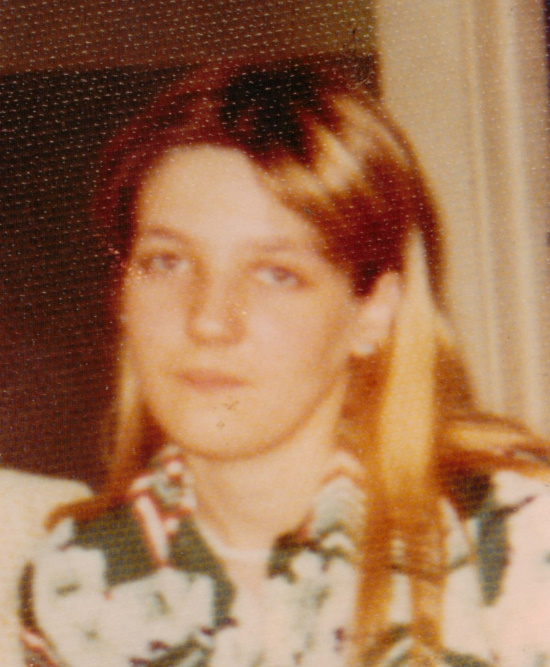 19 year old Phyllis Brewer was last seen in Lowellville, Ohio on June 13, 1981. She left home to go for a walk, and hasn’t been seen or heard from since.

On June 13, 1981, Phyllis left her home in the 400 block of north Hubbard Road to go for a walk and never returned. All of her family members are deceased, so few details are available in her case.

It’s unclear if Phyllis was ever reported missing by friends or family. Authorities only began investigating after her sister died in 2014, and the coroner’s office realized one of her sisters was unaccounted for.

A DNA sample was able to be obtained by her niece.

Detectives with the Mahoning County Sheriff’s department say they have received many tips over the years, but have not received one since 2019. 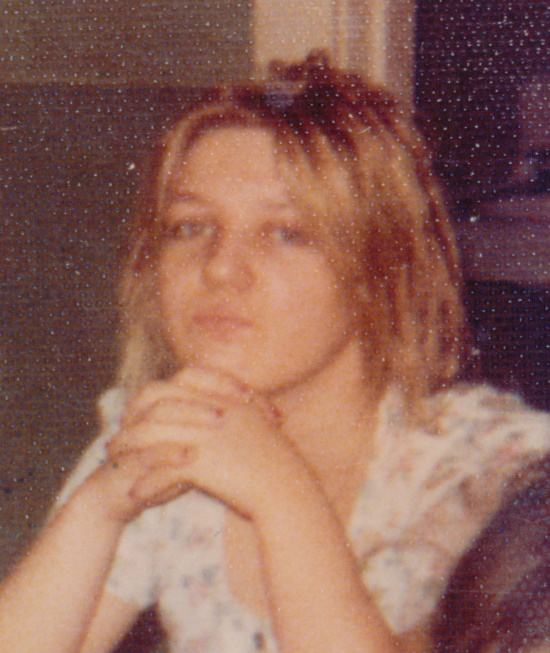 At the time of her disappearance she had shoulder length strawberry blonde hair with a center part and long bangs. She stands 5’6 and weighs 130 pounds.

Her nickname is Sparky. She has a scar on her hand and wears a size 36B bra.

If you have any information regarding the disappearance of Phyllis Brewer please contact the Mahoning County Sheriff’s Office at (330) 480-5000, or the National Center for Missing & Exploited Children at (800) THE-LOST.