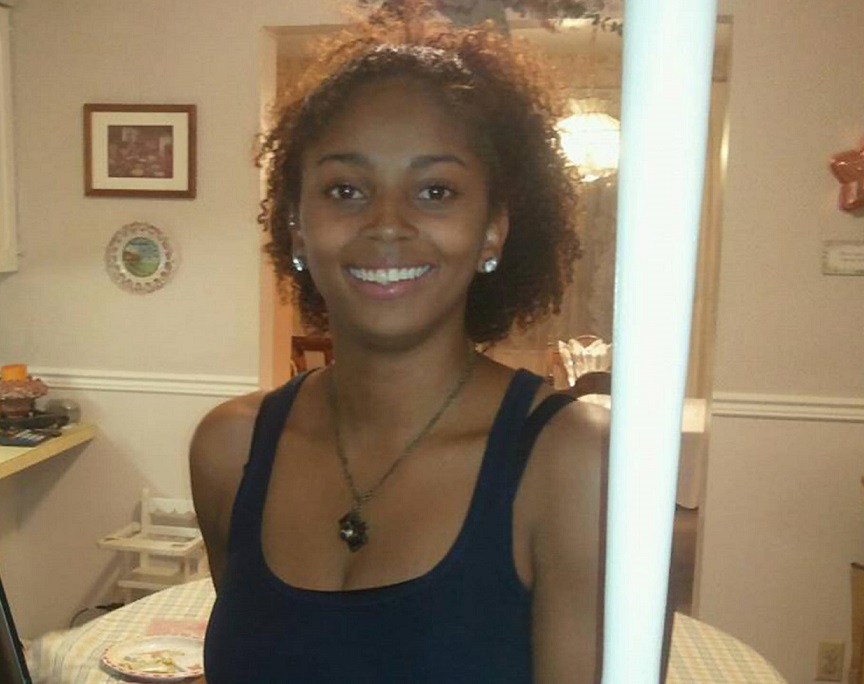 23 year old Phoenix Coldon was last seen leaving her family home in the 12600 block of Countrybrook Drive in Spanish Lake, Missouri on December 18, 2011.

She left in her 1988 black Chevrolet Blazer at approximately 2:20 pm, and hasn’t been seen or heard from since.

Phoenix Coldon was born in California as Phoenix Reeves on May 23, 1988. She was raised in California until the family moved to Missouri for her father’s job where she was adopted by Lawrence Coldon.

Phoenix was often home schooled, was the local junior fencing champion, and played a variety of musical instruments.

At the time of her disappearance she was a junior at the University of Missouri, but wasn’t enrolled in any fall classes.

On December 18, 2011, Phoenix and her mother Goldia went to church and the grocery store. After they returned home Phoenix changed into her sweatpants and hoodie and headed outside to shoot hoops.

Her father saw her get into her 1988 black Chevrolet Blazer in the driveway at approximately 2:20 pm and drive away. She hasn’t been seen or heard from since.

Initially her family thought she may have gone to the store, but when she didn’t return home they reported her missing the next morning.

At 5:27 pm, just hours after she disappeared, Phoenix Coldon’s car was found abandoned with the driver’s side door open, about 25 minutes from her house on St. Clair Avenue in East St. Louis. It was impounded at 6:23 pm.

Her vehicle was entered into the police database as abandoned, but was not initially discovered by Missouri police since it had been impounded in Illinois.

Her family was reportedly never told about her car being found, and only discovered it on January 2nd after a family friend found it in a tow lot. Her glasses, purse, and ID were still inside the vehicle.

There has been no activity on her bank accounts, cell phone or social media since she disappeared.

DNA evidence from her vehicle indicated no other individuals had been inside other than Phoenix and her parents.

Described as responsible, sweet, and intelligent, her family says her disappearance is completely out of character.

The location of Phoenix Coldon, as well as the circumstances surrounding her disappearance, remain a mystery. Her case remains unsolved. 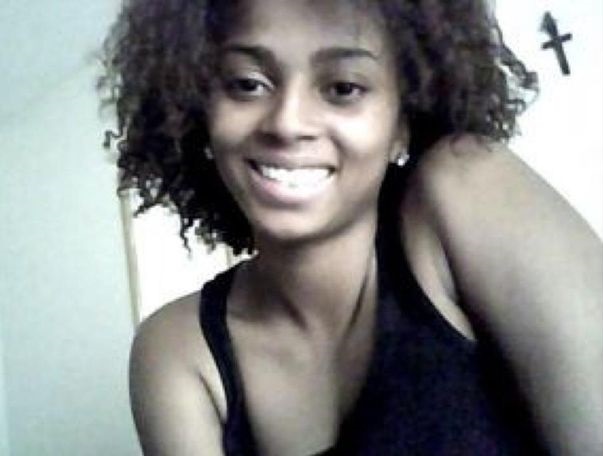 African American female born on May 23, 1988. She stands 5’6, weighs 125 pounds, and has black hair and brown eyes. Her ears are pierced and she wears eyeglasses.

Phoenix was last seen wearing a black hoodie, gray sweatpants with the word “Lindenwood” or the letters “USML” on one leg, and black sneakers.

If you have any information regarding the disappearance of Phoenix Coldon please contact the St. Louis County Police Department at (314) 615-5317.

Mo. Woman Vanished 7 Years Ago — and SUV Was Found Running with Purse, Shoes and Glasses Inside – People 10/18
Mom’s Message to Daughter Missing for 7 Years: ‘If You Get a Chance, Get Away, Don’t Be Afraid’ – People 10/18
Missing Phoenix Coldon Had Two Birth Certificates With Different Names, And Was Possibly Linked To An Address In Alaska – Oxygen 11/18
Phoenix Coldon’s mysterious disappearance perplexes retired officer in new doc: ‘I want to help bring some closure’ – Fox News 11/18