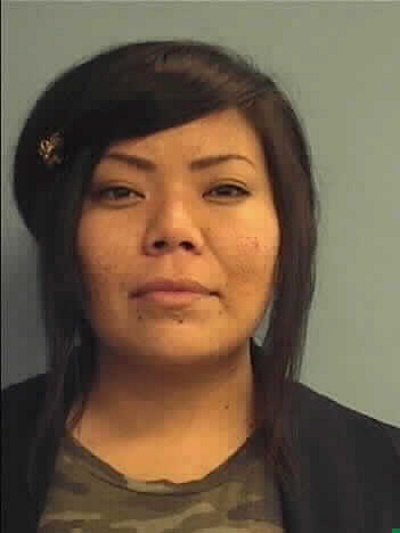 27-year-old Pepita Redhair was last seen in Albuquerque, New Mexico on March 27, 2020. She disappeared after spending the night out with her boyfriend.

Pepita Madalyn Redhair was born on August 4, 1992 to mother Anita King. She is a Native American of the Navajo tribe and grew up in Crown Point, a small town on the Navajo Nation in McKinley County, New Mexico.

At the time of her disappearance, Redhair was working as a cashier at Hot Topic, a pop culture and music apparel store in Albuquerque, New Mexico. She was studying at the University of New Mexico with dreams of becoming an engineer or a teacher.

Redhair split her time living between her mother’s house in Crownpoint and her boyfriend’s house in Albuquerque, New Mexico. 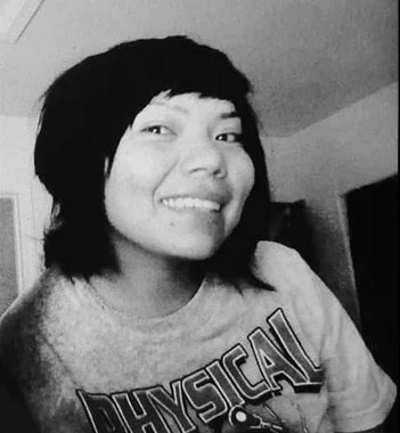 On March 24, 2020, Pepita Redhair was dropped off by her mother, Anita King, at her boyfriend’s house in the 1000 block of Clements Street Southwest in Albuquerque, New Mexico.

Pepita Redhair has never been heard from again.

On March 28, 2020, Anita King filed a missing person’s report with the Albuquerque Police Department when she couldn’t contact her daughter.

On March 30, 20202, King received a text back from a man claiming someone sold him Pepita’s phone.

Authorities did not immediately classify Pepita Redhair’s case as a disappearance since she was an adult, and was free to travel or go missing on her own accord.

The investigation was further delayed with the onset of the COVID-19 pandemic, restricting police procedure to conduct in-person interviews with potential witnesses.

At the time of her disappearance, Redhair was in a romantic relationship Nicholas Kaye. She had been living in his house on Clements Street in Albuquerque for over three years.

On April 19, 2020, Kaye filed his own missing persons report with the Albuquerque Police Department.

On March 26, 2020, Kaye states that he and Redhair went out drinking in the evening and met another man. Later that night, the couple got into an argument and Redhair allegedly left on foot from a residence in Northeast Albuquerque.

On March 27, 2020, Kayereceived a text message from Redhair’s cell phone, saying she was with another man, possibly the same person the couple met the previous night.

Nickolas Kaye told police he hadn’t heard from his girlfriend Pepita Redhair ever since. He has maintained his innocence in her disappearance, but is not cooperating with the investigation.

According to her mother, Redhair had a troubled relationship with Kaye and was a victim of domestic violence.

In May 2020, Redhair may have been spotted in Albuquerque, panhandling on 2nd Street & Freeway.

Police found no indications of foul play in Pepita Redhair’s disappearance. The investigation into her case remains ongoing and active.

The circumstances of Pepita Redhair’s disappearance remain unclear and her case is currently classified as missing. Her case remains unsolved. 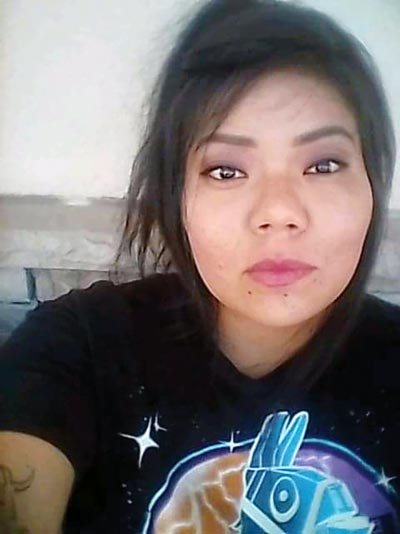 Distinctive Physical Features:
Pepita has multiple tattoos on her body including a dinosaur tattoo on her right forearm, a koi fish on her left forearm, a butterfly on her shoulder, a moon with lightning on her left leg and her last name “Redhair” on her body. She has two moles on her chin and a scar on her left eyebrow.

If you have any information regarding the disappearance of Pepita Madalyn Redhair please contact the Albuquerque Police Department at (505) 768-2020, or the New Mexico Department of Public Safety Missing Person Hotline at (800) 457-3463.