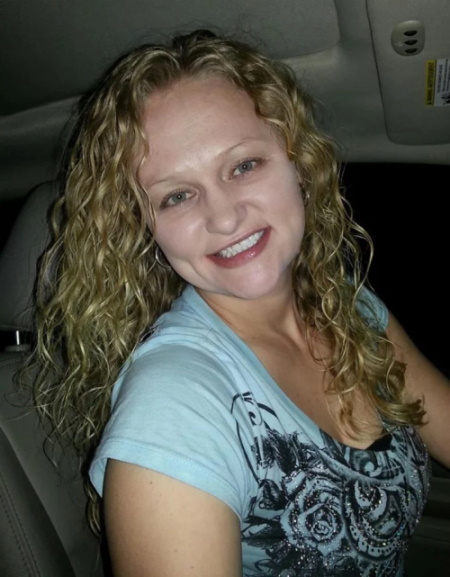 28-year-old Peggy McGuire was last seen in Eufaula, Oklahoma on November 16, 2015. She disappeared on her way back home after dropping her son off at school.

Peggy Anne McGuire was born on November 27, 1986, in Oklahoma, to mother Betty Davis.

During high school, McGuire became romantically involved with Thomas Ryan McIntosh. According to relatives, the couple had an abusive relationship and McGuire had filed protective orders against him in 2006 and 2013.

Eventually, McGuire became pregnant and the couple reconciled to give their son a secure family. In June 2015, McGuire passed her board exams to become a licensed practical nurse.

At the time of her disappearance, McGuire lived at a house in Stidham, Oklahoma, with boyfriend Thomas McIntosh and the couple’s 8 year old son. She worked as a licensed practical nurse at Wellington Hills Nursing Center.

McGuire loved animals and helped care for more than 150 cattle and a small group of goats, in addition to her dogs. She also spent time volunteering as a youth basketball coach.

On the morning of November 16, 2015, McGuire finished her double shift at Wellington Hills Nursing Center. She drove home to pick up her son and drop him off at his school, located just outside of Eufaula, Oklahoma.

After dropping her son off at school, McGuire spoke to her stepfather on the phone while driving back home, saying she would call him back shortly to discuss the measurements for a new deck.

McGuire never returned home, and has never been heard from again. She never called her stepfather back and missed her niece’s ball game later that evening.

On November 18, 2015, McGuire’s mother became concerned when she couldn’t contact her and filed a missing person’s report with the McIntosh County Sheriff’s Office.

On November 18, 2015, McGuire’s pickup truck, a 2012 Toyota Tundra, was found abandoned outside T & J’s Ice House, a rural bar along Highway 9. The bar was located about ten miles from her home, and it’s not a place she was known to frequent.

Surveillance camera captured someone parking her pickup truck on the morning of November 17, 2015, just before 6:00 am. An unidentified figure was seen getting out of the truck and walking away through a storm.

After her disappearance, all activity on her phone, bank account, and social media stopped. Authorities executed multiple search warrants at her house where her boyfriend and son still lived.

Blood-like stains were found on a couch cushion located on their back porch, on a yellow leather glove in a truck belonging to McIntosh, and in the bucket of a front loading tractor.

In February 2016, McGuire’s mother filed a petition for grandparents’ rights to see her grandson. The filing came after McIntosh filed for paternity documents seeking custody of his son, claiming McGuire abandoned him.

In court documents, Peggy’s mother stated she hadn’t seen her grandson since McGuire disappeared, and that the child could be at risk of physical and emotional abuse if left in the sole care of Mcintosh.

Foul play is suspected in Peggy McGuire’s disappearance. A $150,000 is being offered by the family for any information that leads to the location of Peggy McGuire.

The circumstances of Peggy McGuire’s disappearance remain unclear, and her case is currently classified as missing. Her case remains unsolved. 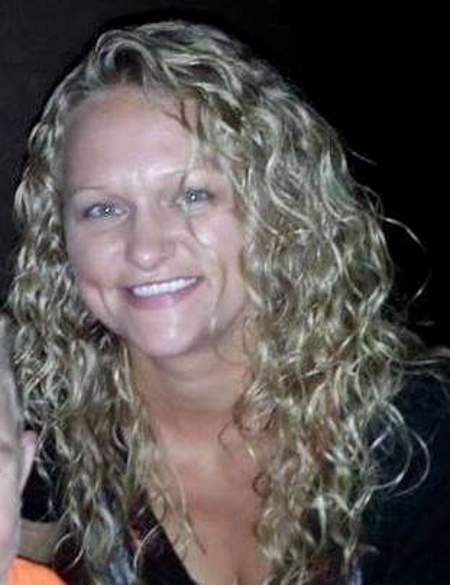 Distinctive Physical Features:
Peggy has a tattoo on her lower back of a horseshoe with stars and a four-leaf clover with the faded initials “JNS.” Her ears are pierced and she has a scar on her right knee.

If you have any information regarding the disappearance of Peggy Anne McGuire please contact the McIntosh County Sheriff’s Office at (918) 689-2526, or the Oklahoma State Bureau of Investigation at (918) 423-6672.