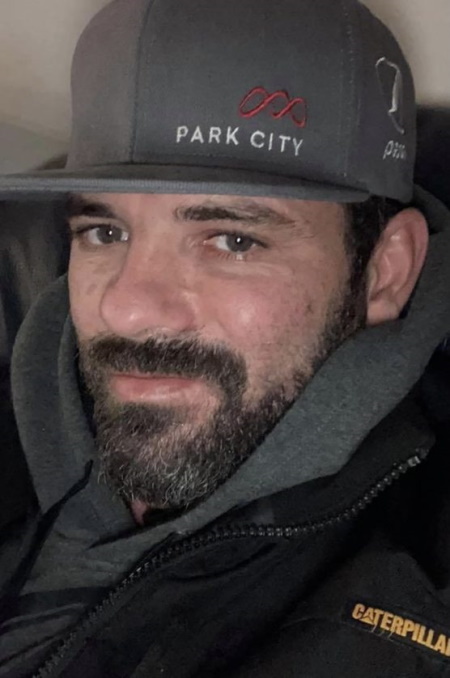 35 year old Paul Mahle was last seen in Reno, Nevada on February 24, 2021. He disappeared while visiting his ex-girlfriend and hasn’t been heard from since.

At the time of his disappearance Paul lived in Orem, Utah and was visiting an ex-girlfriend in Reno, Nevada.

He had plans to visit his son and ex-wife in California for his son’s birthday on March 14, but never showed up.

On February 20, 2021, Paul Mahle left his home in Orem, Utah to visit an ex-girlfriend in Reno, Nevada.

While in Reno Paul went to a nearby casino and gambled. He won some money and stuck around for a few days before disappearing. He was last seen on February 24, 2021.

Paul Mahle wasn’t noticed as being missing until he failed to show up in California for his son’s birthday on March 14, which he had previously made plans for.

Paul has arteriovenous malformation (AVM) of his brain and is partially paralyzed. He has seizures and is at risk for brain hemorrhage or death.

He did not have transportation at the time of his disappearance and is missing on foot.

The location of Paul Mahle, and circumstances surrounding his disappearance, remains unknown. His case remains unsolved.

White male born in 1985. Paul has brown hair, green eyes, stands 6’0 tall and weighs 150 pounds. At the time of his disappearance he had a beard and mustache.

The right side of his body is paralyzed causing him to walk with a limp. He is left handed.

Paul has multiple tattoos including a full sleeve on his left arm with the Grateful Dead, a handicap symbol on his left wrist, and “Carly Sunflower” across his chest.

If you have any information regarding the disappearance of Paul Mahle please contact the Yucaipa Police Department at (909) 918-2305.