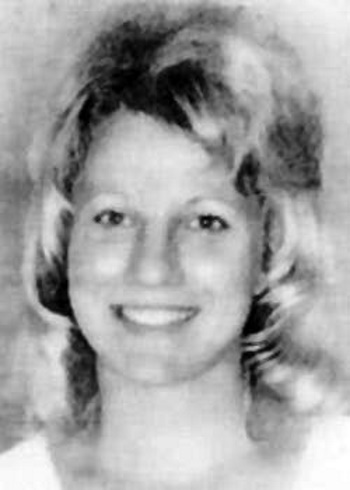 24 year old Patricia Otto was last seen at her home in Lewiston, Idaho on August 31, 1976. She disappeared following an argument with her husband, and hasn’t been seen or heard from since.

At the time of her disappearance Patricia was married to Ralph Otto, 18 years her senior. They had two young daughters, Suzanne age 3 and Natalie age 5.

She filed for divorce in the spring of 1976, but had reconciled in time for Mother’s Day.

Around 11:00 pm on August 31, 1976, Patrica picked up her daughters from their grandmother’s house and headed home.

According to her husband, Ralph Otto, Patricia left their home following an argument and never returned.

Patricia’s daughter Suzanne recalls seeing her father hit her mother, and seeing him “pick her up and put his hands around her neck” before carrying her out of sight.

Patricia was reported missing to the Lewiston Police the next day by Patricia’s sister after Ralph dropped the kids off at her home, saying he was going out to look for her.

Authorities believe Patricia was murdered by her husband Ralph Otto, though he was never charged in connection to her case.

According to various accounts, Ralph believed Patricia had been cheating on him. After Patricia’s disappearance, Ralph told their two young daughters that their mother had abandoned them.

During their investigation Ralph claimed investigators were harassing him, and hired a hitman to kill the Lewiston Police Captain in charge of the case.

The hitman he hired turned out to be an undercover cop, and Ralph was was arrested for attempted murder on October 27, 1976.

He was convicted and sentenced to 10 years in prison.

In 1981 his conviction was overturned by a Supreme Court ruling which cited the fact that Idaho did not have a law acknowledging hiring to have someone killed was the equivalent of attempted murder.

He died a few years later while being held in the Clearwater County Jail on unrelated charges.

Their daughters were raised by their paternal aunt and uncle after their father’s death.

On August 27, 1978, the skeletal remains of an unidentified woman were found near Elgin, Oregon at Finley Creek, about three hours away from Lewiston.

The Finley Creek Jane Doe was wearing red polyester pants and a white blouse, similar to what Patrica was reported to be wearing when she went missing.

However, the Finley Creek Jane Doe case in Oregon was labeled as a murder case, and thrown out and closed in 1990 when no cause of death or identity was confirmed.

The body was cremated by the State of Oregon, and the clothing she was wearing was destroyed.

When Patricia’s daughter Suzanne Timms came across a forensic drawing of the Finley Creek Jane Doe done by Redgrave Research Forensic Services she was convinced it was her mother, and has been working with various agencies to verify her identity.

Foul play is strongly suspected in Patricia Otto’s disappearance, with her husband Ralph Otto (now deceased) being the prime suspect.

Patricia’s daughter Suzanne is still looking for answers in her mother’s case, and runs the Patty’s Voice facebook group. 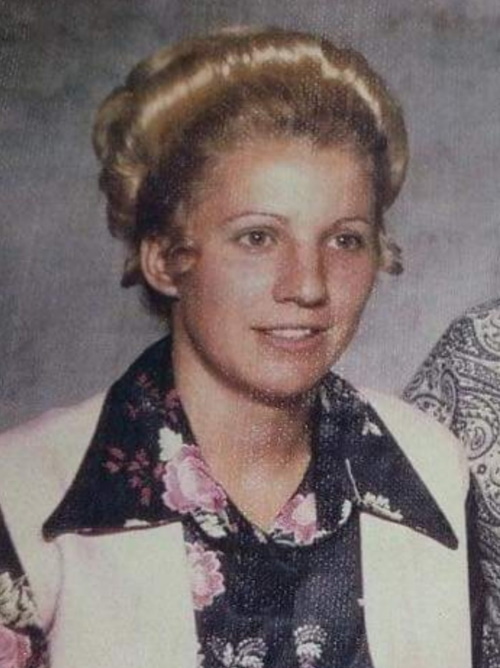 Her nickname is Patty and she has a scar on her back.

Patricia is believed to have been wearing red slacks and a white shell blouse when she went missing.

If you have any information regarding the disappearance of Patricia Otto please contact the Lewiston Police Department at (208) 746-0171.