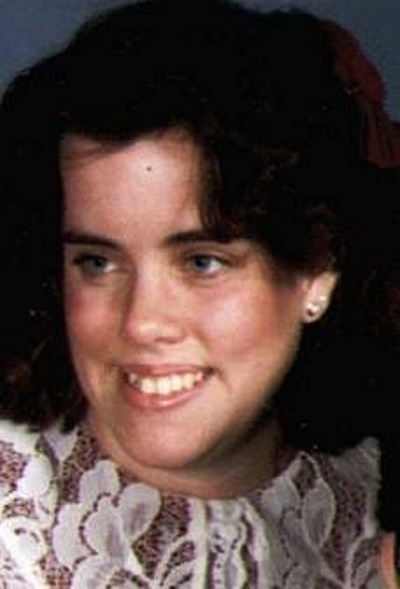 37 year old Patricia Minassian was last seen in Cape Cod, Massachusetts on June 30, 1996. That afternoon she told her husband’s parents she was taking the van out to get a car wash. She drove off, and hasn’t been seen or heard from since.

Patricia was an occupational therapist who lived in Hingham, Massachusetts with her husband and three children, ages 2, 6 and 7. At the time of her disappearance, the family was vacationing at her in-law’s cottage in Cape Cod.

On the afternoon of June 30, after bathing her 2 year old son Kevin, Patricia told her husband’s parents she was taking their minivan out to get a car wash. She drove off in the family’s maroon 1994 Mercury Villager with Massachusetts license plate 667-ZIS, and hasn’t been heard from since.

The next day the minivan was found locked and abandoned in a restaurant parking lot in Wellfleet, about fifty miles away. The restaurant where the vehicle was found was where she and her husband had gone on their first date 18 years prior.

The day after she disappeared her husband found some letters she had written inside her pocketbook which he found inside the family’s second car.

In the letters she stated that she loved her husband and children, and believed her family would be better off without her, but did not indicate suicide. She had suffered from depression in the past, but had never attempted suicide.

Authorities believe that Patricia committed suicide in the ocean, and began searching beaches in the area for her remains. Extensive searches of the Cahoon Hollow and Newcomb Hollow areas with helicopters and dive teams produced no evidence as to her whereabouts.

Patricia’s credit cards and social security number have not been used since she vanished. When she drove off she left behind her wedding ring, purse, credit cards, ID, keys and $12.

There were several potential sightings of Patricia in the Brockton, Massachusetts area in April of 1997, but they were never able to be confirmed.

According to her husband, Patricia had been experiencing episodes of depression and was hospitalized for it two times in the year prior to her disappearance. Her depression started after a car accident two and a half years prior, in which she suffered head and back injuries.

Authorities believe Patricia may have committed suicide by walking into the ocean, but her body has not been found. Her husband believes she may have started a new life under another identity.

Her case is classified as endangered missing and remains unsolved. 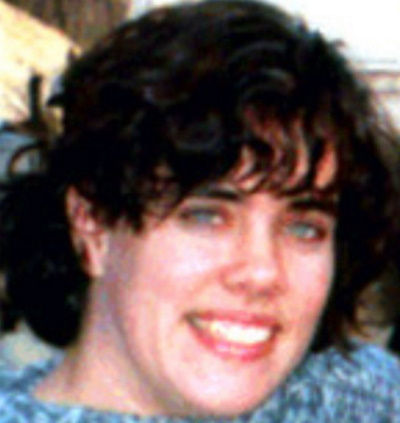 Caucasian female with brown hair and green eyes. She stands 5’2 and weighs approximately 120 pounds. Her ears are pierced. She was 37 years old at the time of her disappearance in 1996.

She was last seen wearing black pants and a grey sweat shirt.