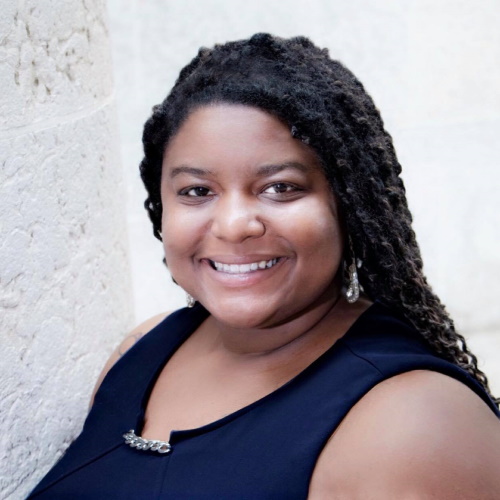 26-year-old Parris Hopson was last seen in Massillon, Ohio on December 25, 2019. She disappeared while walking away from her grandparents’s home after celebrating Christmas Day.

Parris Lechelle Hopson was born in 1993 to parents Rochelle Arnold and Perry Lee Hopson. She grew up in the community of Massillon, Ohio.

Hopson was a graduate of Washington High School and Cleveland State University. She was an excellent writer with a bright future.

On June 17, 2017, Hopson‘s brother, 23-year-old Perry Hopson Jr, was involved in a hit-and-run car crash in Perry Township, Ohio. He suffered life-threatening injuries and was on life support until his passing in April 2018.

The other driver, who fled the scene and has never been identified, left Hopson preoccupied with finding the truth about the accident.

At the time of her disappearance, Hopson lived with her mother in Columbus, Ohio. She worked in an administrative position for Nationwide insurance, and had previously worked as an event planner for several years.

On December 25, 2019, Hopson and her mother traveled from Columbus to visit her grandparents at their house on Shriver Avenue South East in Massillon, Ohio.

According to her mother, Hopson seemed uneasy at the time and had trouble sleeping recently.

During the family gathering, Hopson was described as anxious and pacing the floor. According to her cousin, she was reportedly dating a man who had been trying to alienate her from her family and friends.

At 2:30 p.m, Hopson decided to take a walk in the neighborhood after dinner, saying she needed to clear her head. She may have headed out toward Shriver Park on 1237 Third Street South East.

Hopson never returned home that night, and has never been heard from again. She disappeared without her cell phone, debit card, and driver’s license.

According to a neighbor, Hopson stopped to wish him a merry Christmas and gave him a hug before heading toward Shriver Park on the night of her disappearance.

Hopson’s vehicle was found parked outside her grandparents’ home. Her cell phone was hooked to a charger inside the car with her bank cards and identification also left behind.

On the night of her disappearance, Hopson’s last text message was to a local church pastor inquiring about Christmas Service. Her phone record, bank account, and social media have had no activity since her disappearance.

According to family members, Hopson did not have any mental health or drug issues.

Police found no evidence, means, or motive for foul play in Parris Hopson’s disappearance. There are currently no promising leads in her case.

The circumstances of Parris Hopson’s disappearance remain unclear and her case is currently classified as missing. Her case remains unsolved. 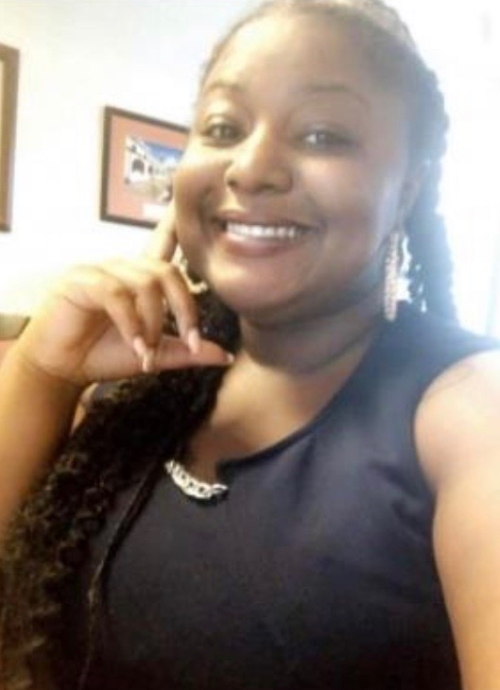 Distinctive Physical Features:
Parris has tattoos of her name and a pair of lips on her chest, a rose on her foot and ankle, and an unspecified tattoo on her upper back by her neck. Her ears are pierced.

Clothing and accessories:
Parris was last seen wearing blue jeans, a pair of tall black boots with gold buckles, a black pea coat, and a burgundy shirt with purple stripes. She was carrying a black purse.

If you have any information regarding the disappearance of Parris Lechelle Hopson please contact the Massillon Police Department at (330) 830-1735.