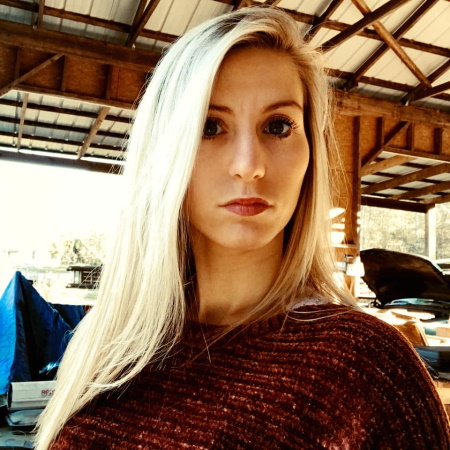 26-year-old Olivia Fowler was last seen in Meriwether County, Georgia on August 13, 2021. She disappeared in the early morning hours after leaving her boyfriend’s house.

Olivia Samantha Fowler was born on March 23, 1995. She grew up in the small town of Woodbury, Georgia and attended Manchester High School.

At the time of her disappearance, Olivia didn’t have stable housing and split her time living between her mother’s house in Manchester and her father’s house in Woodbury, Georgia, about 15 minutes away from each other.

Olivia is the mother of three small children who live with her cousin who has custody of them. She has ties to Meriwether, Harris, Talbot and Upson counties.

On the morning of August 12, 2021, Olivia Fowler spoke to her sister at her mother’s house in Manchester, Georgia. According to her sister everything seemed fine.

Olivia later went to stay at her boyfriend’s house on Short Street in the Chalybeate Community, just outside Manchester. That evening she told her boyfriend she was going to smoke a cigarette on the porch as he was about to go to bed.

Around 2:00 am Olivia left her boyfriend’s residence on Short Street. When he woke up in the morning Olivia was gone. Local residents reported seeing her walking in the area around 7:30 am.

At 10:30 am, Olivia was seen by a Georgia Department of Natural Resources ranger, walking along Pebblebrook Road, just outside of Manchester in Meriwether County. This is the last confirmed sighting of Olivia.

Olivia never returned home and hasn’t been heard from since. She missed her youngest child’s one-year-old birthday.

On August 14, 2021, her family filed a missing person’s report with the Meriwether County Sheriff’s Office when they were unable to locate her.

Olivia’s family believes she was headed to The Cove, a place on the Flint River in Meriwether County. She disappeared without her purse, cell phone and ID. They say it’s unlike her to just disappear.

In May 2022, authorities announced that the Federal Bureau of Investigation joined the search for Olivia.

Authorities have followed up on dozens of leads, but say nothing in their investigation so far suggests what could have happened to her.

The circumstances of Olivia’s disappearance remain unclear and her case is currently classified as missing. Her case remains unsolved. 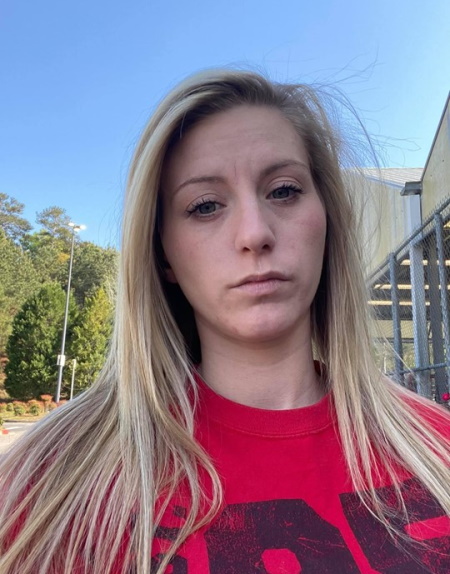 Distinctive Physical Features:
Olivia has a tattoo on her right arm that reads “I Love you.” She is missing her right “fang/canine” tooth.

If you have any information regarding the disappearance of Olivia Samantha Fowler please contact the Meriwether County Sheriff’s Office at (706) 672-6675, or the Atlanta Division of the FBI at (770) 216-3000.