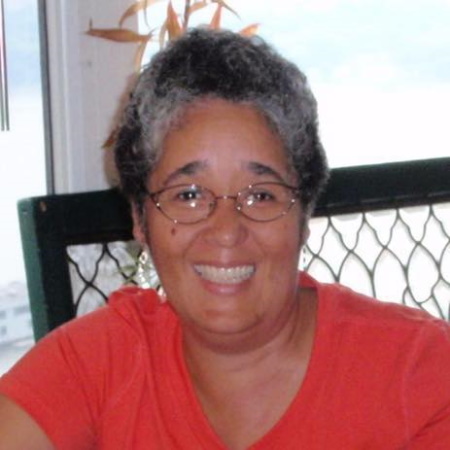 54-year-old Noemi Gonzalez was last seen in North Miami, Florida on February 12, 2014. She disappeared from the apartment duplex she shared with her adult son.

Noemi Gonzalez was born on November 4, 1959 and is the youngest of 12 siblings. She is the mother of an adult son, Pedrito Gonzales.

Before her retirement, Gonzalez had worked as a 911 dispatcher for the North Miami Police Department, a crossing guard, and a Sunday school teacher.

At the time of her disappearance, Gonzalez was living with her adult son in a duplex at Northwest 136th Street and Northeast 4th Avenue in North Miami, Florida. She has relatives in New Jersey, New York, and Puerto Rico.

Gonzalez had been diagnosed with epilepsy, a condition for which she required daily medication to prevent seizures. She also suffered from cardiogenic syndrome, a heart condition that can cause her to pass out.

Gonzales was last seen asleep in her bedroom at 2:00 am by her son when he went to the bathroom.

On February 12, 2014, her son woke up around 8:00 am but Gonzales was nowhere to be seen. Noemi Gonzalez never returned home and has never been heard from again.

Noemi Gonzales left behind her purse, keys, cellular phone, glasses, and epilepsy medication at home. Her bed was found unmade and the front door was unlocked.

The home was not in disarray and there were no signs of foul play. Gonzalez typically began her morning routine by preparing coffee, but there was no indication that she did that morning.

The North Miami police searched her neighborhood with bloodhounds and cadaver dogs, and divers searched nearby canals, but no clues as to Noemi’s whereabouts were found.

Authorities are still investigating her disappearance, but say few clues have been found in her case.

Police found no evidence, means, or motive for foul play in Noemi Gonzalez’s disappearance. A $20,000 reward is being offered for information that leads to the recovery of Noemi Gonzalez.

The circumstances of Noemi Gonzalez’s disappearance remain unclear and her case is currently classified as missing. Her case remains unsolved. 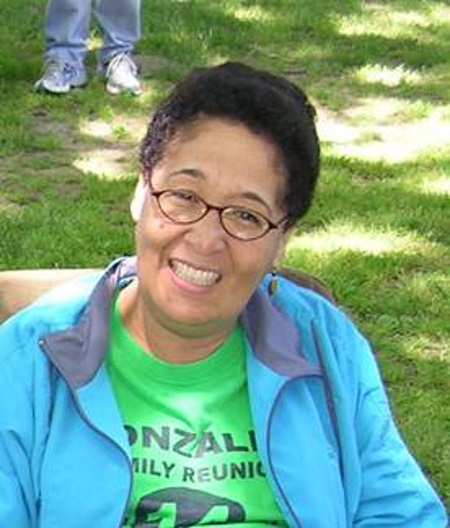 Distinctive Physical Features:
Noemi has birthmarks on her right cheek and left arm. She wears eyeglasses, and her ears are pierced.

If you have any information regarding the disappearance of Noemi Gonzalez please contact the North Miami Police Department at (305) 471-8477, or Miami-Dade Crime Stoppers at (305) 471-TIPS.