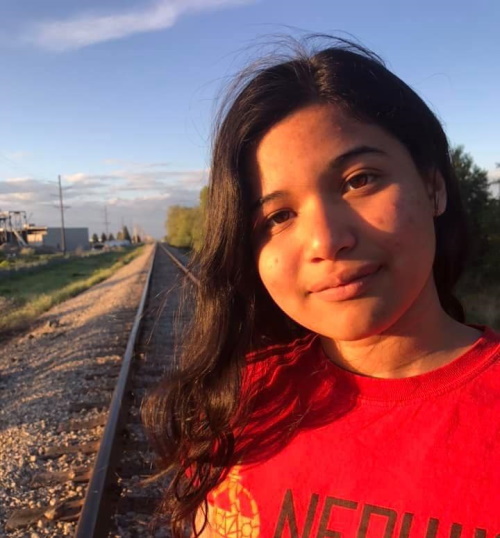 21-year-old Noemi Bolivar was last seen in Hollywood, Florida on February 11, 2021. She disappeared after getting off a bus for a walk to the Anne Kolb Nature Center, near Hollywood Beach.

Noemi Carmela Bolivar was born to parents Marycel and Jose Bolivar. As a devout christian, Bolivar was a member of The Church of Jesus Christ Latter Day Saints in Hollywood Hills.

In the fall of 2020, Bolivar graduated remotely from Brigham Young University in Rexburg, Idaho with a degree in plant and wildlife ecology. Described as a spiritual and nature girl, she had dreams to work for the National Park Service.

At the time of her disappearance, Bolivar lived at her parent’s home in Hollywood, Florida. She has high-functioning autism and ADHD, for which she used to be on medication, and is said to have the social maturity of a fifteen year old.

Around 6:00 pm, Bolivar texted and sent a selfie picture on Snapchat to a college friend as she was at the observation tower inside the Anne Kolb Nature Center. However, she stopped responding by 6:15 pm and her phone later went dead.

Bolivar never returned home that day and has never been heard from again.

Around 7:00 pm, her parents became concerned when Bolivar failed to show up for a Zoom Bible study. They subsequently filed a missing person’s report with the Hollywood Police Department

Between 10:00 and 11:00 pm, Noemi Bolivar’s cell phone, which disappeared with her, pinged twice to a cell tower around the 2300 block of South Ocean Drive near Hollywood beach, about three miles south of the nature center.

On February 17, 2021, authorities conducted an extensive search in the area south of the Anne Kolb Nature Center for evidence or any indication of Noemi Bolivar’s disappearance, but turned up no signs of her whereabouts.

Her phone record, bank account, and social media have had no activity since she disappeared. Bolivar didn’t take any money, credit cards, or identification with her and left all of her belongings at home.

At the time of her disappearance, Bolivar was reportedly sad because she did not get an internship at Everglades National Park.

In March 2021, according to a private investigator, Bolivar’s cell phone was turned on and initiated a text conversation with three friends, saying nothing, before being powered down again.

Police found no evidence, means or motive for foul play in Noemi Bolivar’s disappearance. There’s currently no promising leads in her case.

The circumstances of Noemi Bolivar ’s disappearance remain unclear and her case is currently classified as missing. Her case remains unsolved. 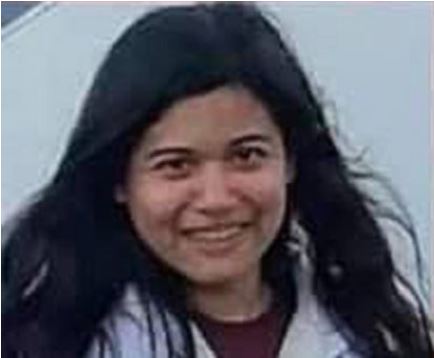 If you have any information regarding the disappearance of Noemi Bolivar, please contact the Hollywood Police Department (954) 967-4636 or Broward County Crime Stoppers at 954-493-8477.