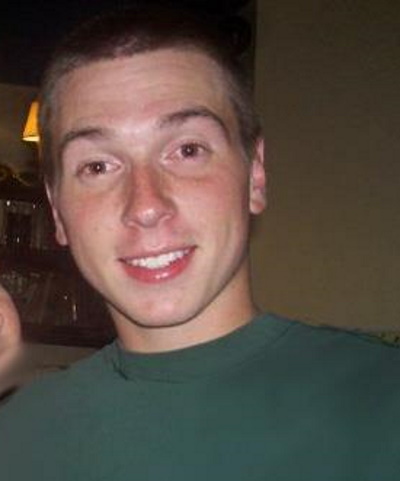 Neo Babson Maximus was born on April 26, 1985, in Haverhill, Massachusetts, to parents Charles Sr. and Ann Allen. He is the oldest of three children.

Maximus graduated from Haverhill High School in 2003. He was in his senior year at UMass Dartmouth with a major in psychology when he went missing, and lived in an off-campus apartment in New Bedford, Massachusetts.

Maximus is described as an intelligent man who enjoys playing online games. He was obsessed with tennis and believed he would someday become a professional tennis player.

Maximus struggled with bipolar disorder which caused him to have manic episodes. At the time of his disappearance, he had recently stopped taking his medication and was reportedly confused and paranoid.

On October 11, 2007, Maximus missed a planned lunch with his father in New Bedford. The two talked on the phone instead.

Later in the evening, his sister called him to ask him why his Facebook account had been deleted. Maximus denied removing his profile and said people were after him.

On October 13, 2007, Maximus reportedly tried to break into a house in the vicinity of College Lane in Dartmouth, at approximately 3:00 am, waking a woman who was sleeping in her bedroom on the second floor.

When confronted by the homeowner, Maximus said he was looking for one of his college friends who he thought lived there. He subsequently apologized and jumped out the second floor to the ground, running away into the woods.

Maximus never returned home and has not been heard from since.

After his disappearance his blue 1999 Ford Expedition with a Maryland license plate was found abandoned on the university campus.

On October 14, 2007, his backpack containing school supplies was located in a Slocum Road yard, next to the UMass Dartmouth. Three days later, his sneakers were discovered in a wooded area near Chase Road.

His keys, cellular phone, and credit cards, which he had with him when he vanished, have not been found. No activity has shown up on his bank account or cell phone records since his disappearance.

Searches into homeless shelters and hotels proved fruitless. Reports of someone matching Maximus’ description near the Dartmouth Mall and Wal-Mart also turned up nothing.

Before his disappearance, Maximum had left a couple of voice mails on his parents’ cell phones saying he was heading south to Florida or Texas, but authorities can find no evidence that he traveled to either state.

Police found no evidence, means or motive for foul play in Neo Babson Maximus’ disappearance. Authorities believe he walked off on his own, and that his bipolar disorder may have contributed to his disappearance.

The circumstances of Neo Babson Maximus’s disappearance remain unclear and his case is currently classified as missing. His case remains unsolved. 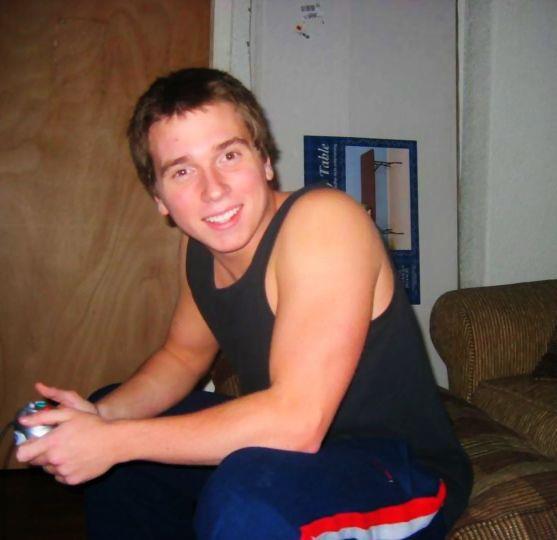 Distinctive Physical Features:
Maximus wears eyeglasses and his hair was cut very short at the time of his disappearance.

Clothing and accessories:
He was last seen wearing black sweatpants with a red stripe down the leg, a long-sleeved white t-shirt with the words “2007 US Open” on the front, and sneakers.

If you have any information regarding the disappearance of Neo Babson Maximus please contact the Dartmouth Police at (508) 997-9900.