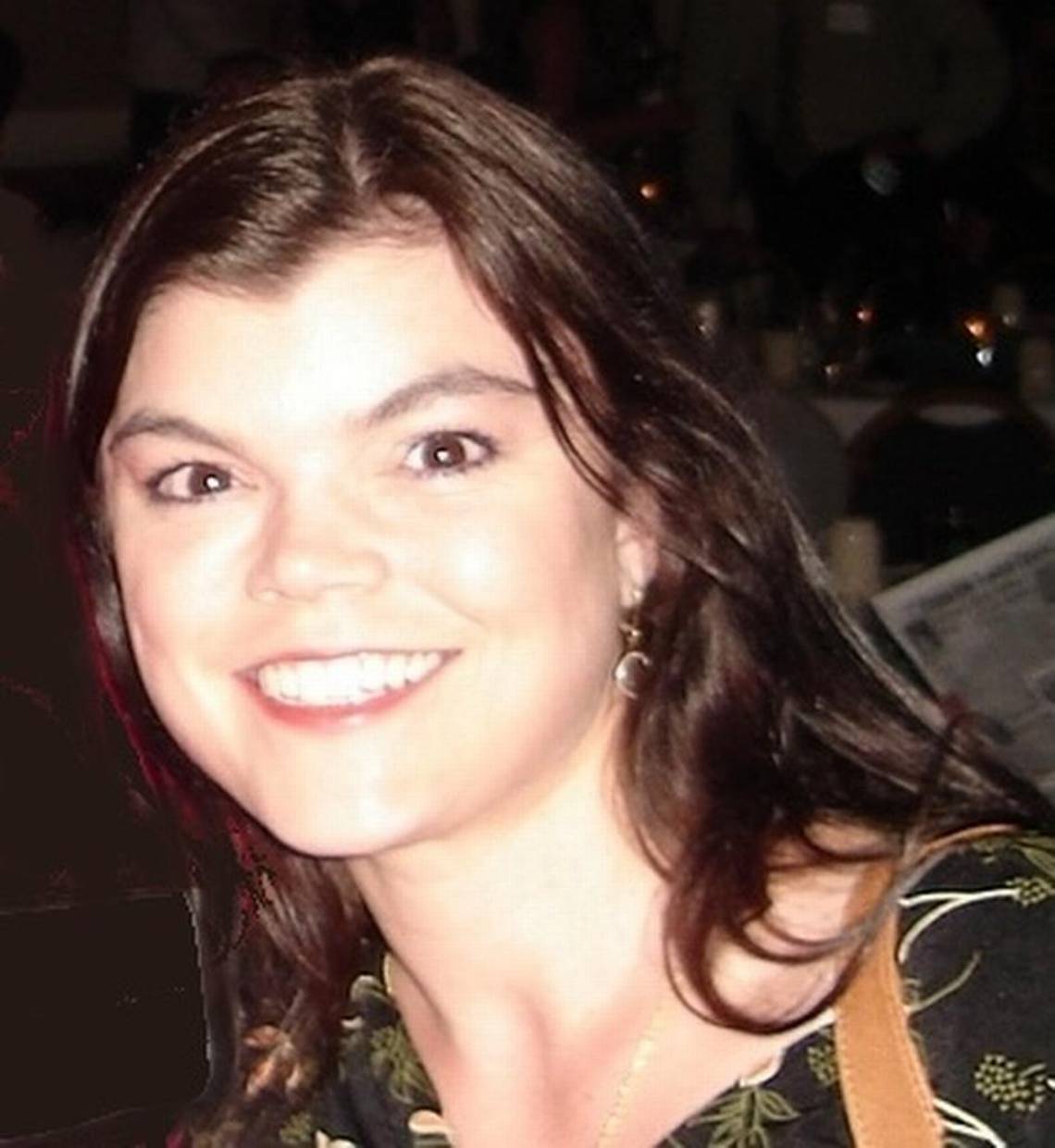 A Tenino police officer reported seeing Nancy unloading groceries from her car between 9:00 and 9:30 p.m. The officer was running radar near her home and said Nancy was alone when she returned to the house. This is the last time anyone saw her.

Her two daughters were with her estranged husband, who had shared custody, for the weekend. On March 8, he discovered her missing when he was returning their two young daughters to Ms. Moyer’s residence in the 700 block of State Route 507. She was reported missing at 5:00 p.m.

Her vehicle, a white Honda Civic Del Sol, was parked in the driveway in front of the house. Her identification, purse, car keys, wallet, cigarettes, clothing, and toiletries were found inside her kitchen.

The front door was ajar, and the television, as well as the lights in the living room and bedroom had been left on. Sitting on the coffee table was a partially consumed glass of wine with another glass next to it. No fingerprints aside from Moyer’s were able to be identified.

When police arrived at the house, they noted there was no sign of forced entry or a struggle after extensively searching the home. Nancy’s credit cards and bank accounts have not been used since her disappearance, and she does not own a cell phone.

Her family stated Moyer wasn’t dating anyone or having any personal problems at the time of her disappearance, nor were there any drug issues or history of mental illness that could help explain her disappearance. Abandoning her daughters and family would be “100 percent out of character” according to her family.

She worked for twelve years as a financial analyst for the state Department of Ecology in Lacey, Washington. Described as a reliable worker by her employers, she would always notify them if she had to miss work.

Moyer and her estranged husband, Bill Moyer, had separated two years before. It was an amicable breakup and they worked out a shared child custody arrangement without involving the courts. Bill was cleared as a suspect early on in the case. Detectives declared the disappearance suspicious, and have been investigating it as a homicide.

Eric Lee Roberts confessed (then retracted) to the murder of Moyer

In July 2019, 53-year old Eric Lee Roberts called 911 to confess to Moyer’s murder because he felt “tired of holding it inside”. When interviewed by detectives, Roberts gave differing accounts of what happened.

Roberts first claimed he and Nancy had a sexual relationship, and that she attacked him and he just reacted. He later said that he accidentally strangled Moyer with a scarf during “rough sex,” Roberts reportedly said he later burned the scarf because it “disgusted” him.

Roberts worked with Moyer at the Department of Ecology and lived just a few houses down from her. Roberts denied having a romantic relationship with Nancy, and said she had never been to his home.

However, Moyer had reportedly dated Roberts’s younger nephew, Aaron Huntley, and visited him on several occasions late at night at Robert’s residence.

Back in 2014, Roberts had a report of domestic violence. A former girlfriend of Roberts spoke to police and described him “as being like Jekyll and Hyde” when he drank alcohol to the point of choking her out during sex.

Robert’s girlfriend said he created an “odd concrete structure” on the rear of his property reportedly for making either a fort to his son or a “man cave”, which was surprising as there were no utilities running back there.

Roberts told the police he didn’t think the whereabouts of Moyer’s body would ever be found, and cryptically indicated deputies should look in the area of a fire pit in his back yard and his basement

The following day, Roberts was arrested on suspicion of second degree murder. His home in the 16500 block of Shelton Lane southwest was searched for two starting on July 10, 2019, but Moyer’s remains were not found on the property.

That same morning, Roberts allegedly recanted his statements about killing Moyer. Investigators continued to process evidence related to Roberts’ original claims, but state they don’t have enough evidence to file murder charges against him.

Eric Roberts remained in custody on misdemeanor weapons charges, while prosecutors hoped to be able to file murder charges against him on a later date. Roberts was released from jail on July 31, 2019, after the misdemeanor charge against him was dropped. No other evidence has been substantial enough to hold him since his original confession to killing Nancy was recanted.

If you have any information regarding the disappearance of Nancy Kareen Moyer please contact the Thurston County Sheriff’s Office (360) 786-5279, or call the WE HELP THE MISSING TIP LINE (866) 660-4025.