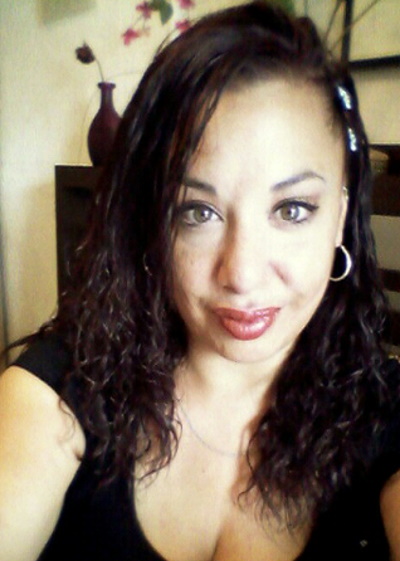 37-year-old Nancy Bromet was last seen in El Centro, California on November 17, 2015. She disappeared while traveling across the country with her boyfriend, a long-haul truck driver.

Nancy Claira Bromet was born on May 6, 1978, to father Jerry Bromet. She was originally from Bethpage, New York.

At the time of her disappearance, Bromet lived with her father in Sunrise, Florida. She was in a romantic relationship with her boyfriend, 50 year old Julio Jesus Cruz, a long-haul truck driver.

According to her family, Bromet had a history of drug abuse. She is classified as disabled and was receiving monthly disability payments.

The two made the cross-country trip in Cruz’s orange 18-wheeler truck with the Florida license plate number F3171P. Bromet did not take her cell phone with her for the trip, so she used her boyfriend’s phone to contact her family.

On November 17, 2015, Bromet called her sister on the phone, saying she was “distressed” and wanted to go home. Her father offered to buy her a plane ticket home and suggested that Cruz drop her off at an airport.

Bromet was last heard asking her boyfriend “Well, what do you think?” before the phone hung up. When her father attempted to call back Cruz answered the phone instead and said Bromet was asleep.

On November 19, 2015, Bromet and Cruz reportedly made it to El Centro, California.

On November 20, 2015, Bromet was reportedly dropped off by her boyfriend at a shopping mall in the 500 block of North Imperial Avenue. According to Cruz, he gave her $40 in cash so she could do some shopping while he completed his deliveries.

Two hours later, Cruz went to pick her up at the meeting location but Bromet was nowhere to be seen. Nancy Bromet never returned home from her trip and has never been heard from again.

On November 22, 2015, Bromet’s family filed a missing person’s report with the El Centro Police department when they couldn’t contact her. Cruz had not reported her missing until then.

Authorities conducted searches in the shopping mall area where Bromet was supposedly dropped off but found no signs of her.

After Nancy Bromet’s disappearance her phone and bank account have shown no activity. She never picked up the disability checks deposited in her account.

Police found no evidence for foul play in Nancy Bromet’s disappearance. There’s currently no promising leads in her case.

The circumstances of Nancy Bromet’s disappearance remain unclear, and her case is currently classified as missing. Her case remains unsolved. 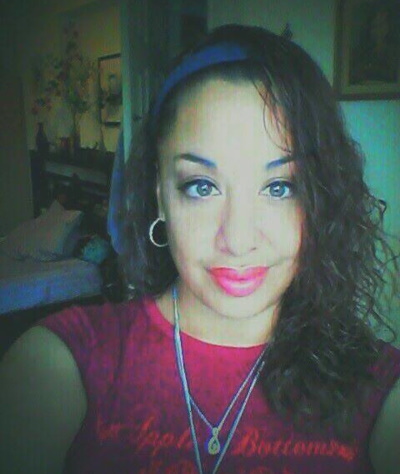 Distinctive Physical Features:
Nancy has multiple tattoos including a Gaualupe saint on her right leg, a small cross on her right hand, a tribal symbol on the back of her neck, a knife symbol behind her right ear, and a tribal band symbol around her left ankle.

If you have any information regarding the disappearance of Nancy Claira Bromet please contact the El Centro Police Department at (760) 352-2113.