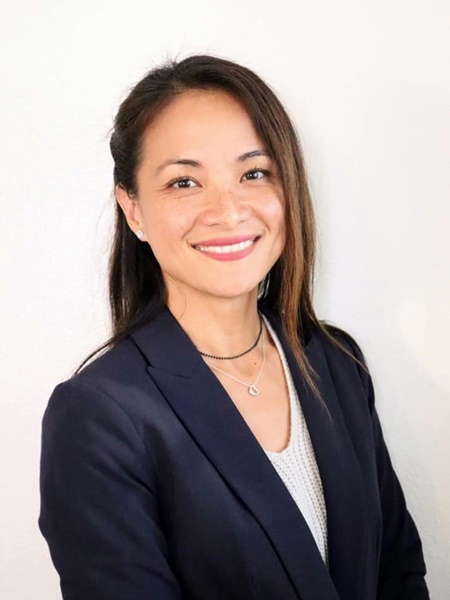 On June 9, 2022 the murder trial against Maya Millete’s husband, Larry Millete, was suspended after his defense attorney questioned his competency to stand trial.

Millete will now be examined by a doctor to determine his mental fitness. A defendant can be deemed incompetent to stand trial if they are unable to understand the criminal proceedings or assist their attorney in their defense.

Larry Millete was arrested and charged with the murder of his wife, Maya Millete, on October 19, 2021.

39 year old Maya Millete was last seen on January 7, 2021, and disappeared from her home following an argument with her husband. Her body has not been found. 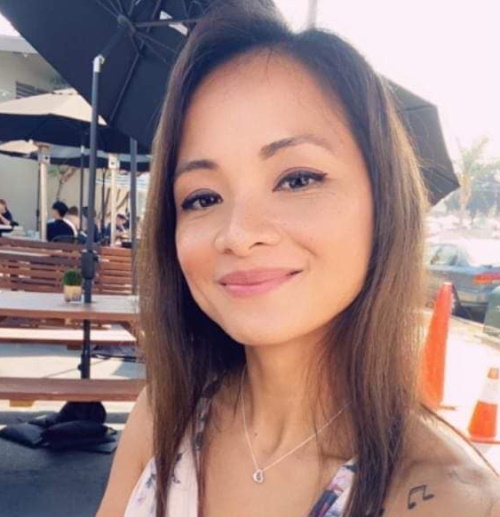 On October 21, 2021, Larry pleaded pleaded not guilty on charges of first-degree murder and weapons possession during his initial court appearance.