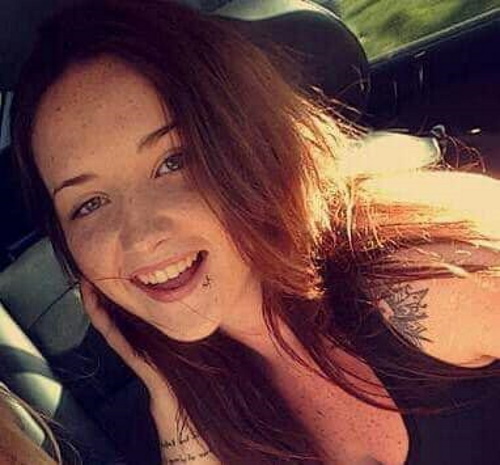 19-year-old Morgan Bauer was last seen in Atlanta, Georgia on February 25, 2016. She disappeared after leaving her hometown of Aberdeen, South Dakota to start a new life in the big city.

At the time of her disappearance, Morgan had recently moved to Atlanta, Georgia where she was staying in different motels and working as an exotic dancer.

On February 12, 2016, Morgan Bauer left her hometown of Aberdeen, South Dakota. She caught a ride with a friend to Minneapolis, Minnesota, where she then took a flight to Atlanta, Georgia.

Upon arriving in Atlanta, Morgan stayed the night at the house of a man she had met online through Craigslist. She had arranged to do house chores for the man in exchange for rent until she found a job.

Those arrangements fell through on her second day in Atlanta, and Morgan was asked to leave. For the next few days Morgan found herself moving between various motels and working as an exotic dancer at a strip club in Gainesville, Georgia

On February 25, 2016, Morgan applied for a job at Tease, a strip club on Cheshire Bridge Road in Atlanta, Georgia.

Morgan hasn’t been seen or heard from since.

On March 12, 2016, her mother filed a missing persons report with the Atlanta Police Department when she could not contact her daughter.

Morgan Bauer kept in close touch with her friends and family after she left South Dakota, and regularly posted on social media until February 25. Her phone record and social media have had no activity since she disappeared. Her phone has since died or been turned off.

On February 27, 2016, Morgan’s phone last pinged to a location in Porterdale, Georgia, where one of her coworkers and her boyfriend lived.

Upon being questioned by authorities, the couple stated that they dropped Morgan off at a Citgo gas station in Covington, Georgia on February 27, where she was last seen getting into a green Mitsubishi Eclipse car.

Both Morgan and the coworker had applied for a job at Tease on the same day, and Morgan reportedly offered to buy the woman her Adult Entertainment License which was required for exotic dancers in Atlanta.

Police found no evidence, means, or motive for foul play in Morgan Bauer’s disappearance. A $5,000 reward is being offered by her mother for information leading to Morgan’s discovery.

The circumstances of Morgan Bauer’s disappearance remain unclear and her case is currently classified as missing. Her case remains unsolved. 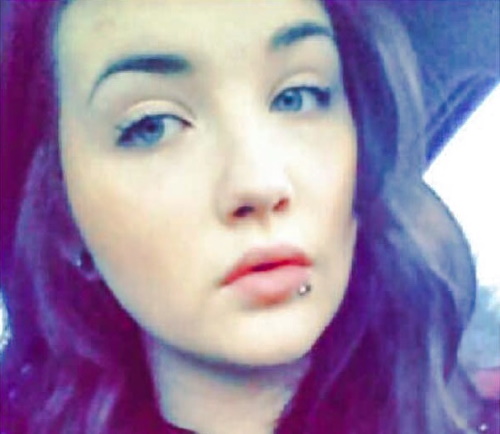 Distinctive Physical Features:
Morgan has multiple tattoos including:
⦁ a black Tree of Life with tiny flowers on the back of her neck
⦁ a Sun/Moon inside a Celtic four-star design on her right chest near her shoulder
⦁ a blue and orange Jellyfish on her right inside arm,
⦁ an Anchor with “Whatever you love can be taken away, so live like it’s your dying day” written on her left wrist
⦁ and “It’s in herself she will find the strength she needs” written on her left hip

Her ears are gauged and her lips are pierced twice on the right side. Her navel is pierced.

If you have any information regarding the disappearance of Morgan Aryn Bauer please contact the Atlanta Police Department at (404) 658-6666.