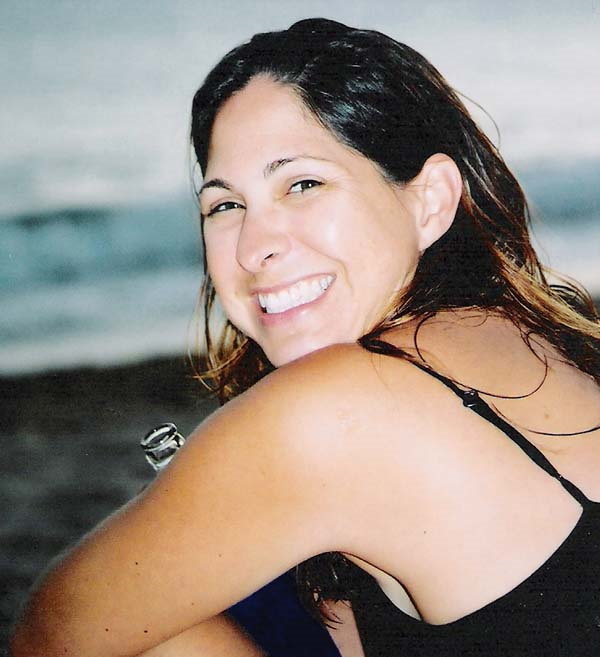 46 year old Moreira Monsalve was last seen on January 12, 2014 in Wailuku, Hawaii. She was last seen by her ex-boyfriend at his residence, who says she left around 10 pm that evening.

On January 12, 2014,  Moreia Monsalve dropped her son off at the University of Hawai’i Maui College campus in Kahului around 3:00 pm, then dropped her daughter off at the Kahului Airport afterward.

That evening Monsalve stopped by the residence of her ex-boyfriend, Bernard Brown, in Wailuku.

According to Brown, she left his house around 10:00 or 10:30 pm, leaving her car behind after telling him she was having car trouble. Monsalve didn’t place any calls that evening asking for a ride, and Brown reportedly dropped her car off at a repair shop the next morning.

Monsalve hasn’t been seen or heard from since.

Monsalve was reported missing by her daughter, Alexis Felicilda, on January 14, 2014. When police picked up Monsalve’s car at the repair shop later that day they found nothing wrong with it.

On January 16 her purse and some of her personal belongings were found in a dumpster at the Velma McWayne Santos Community Center, near Brown’s home.

Police found Moreita’s phone has accessed various financial and airline websites after she disappeared, including a search for airline tickets with Bernard Brown listed as the passenger.

Monsalve’s friends and family believe Bernard Brown was involved in her disappearance, and stated she told them he was mentally abusive and that she was terrified of him.

Brown moved to northern California in early February 2014. He was named a person of interest early on in the case, but authorities did not have enough evidence to make an arrest.

It’s uncharacteristic of Monsalve to leave without warning, and friends and family don’t believe she would have abandoned her children, the youngest of which was in high school at the time of her disappearance.

In September 2019 Bernard Brown was arrested in California and charged with Monsalve’s murder after being indicted by a grand jury.

He was taken into custody by the FBI Violent Crime Task Force and the Sacramento Police Department, and was extradited back to Maui. His bail was set at $1,000,000.

Brown pleaded not guilty to the second degree murder charge. The trial is set to begin in April 2021.

A Maui jury has found Bernard Brown guilty in the murder of his ex-girlfriend Moreira Monsalve.

More than thirty witnesses took the stand during the trial, including two of Moreira’s children. Despite multiple searches over the years Moreira’s body has never been found.

Brown was found guilty of second degree murder and is set to be sentenced on November 23, 2022. 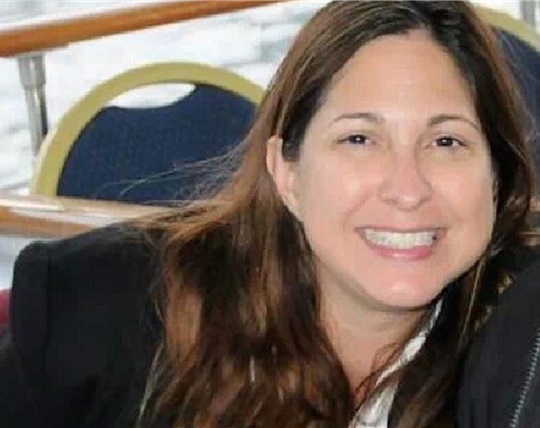 If you have any information regarding the disappearance of Moreira Monsalve please contact the Maui Police Department at (808) 244-6400.