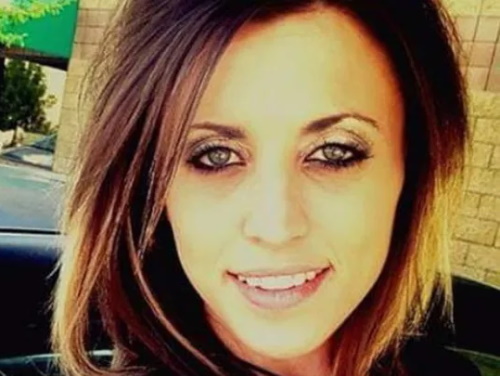 27-year-old Monique Figueroa was last seen in Littlerock, California on May 19, 2015. She disappeared after leaving her residence to meet friends in the Florence area.

Monique Michelle Figueroa was born on May 11, 1987, to parents Jeff Figueroa and Janine Delong.

Figueroa attended Littlerock High School where she was the manager of the school’s varsity wrestling and baseball teams. Described as a serious student, she also earned a trophy for her perfect attendance at Sunday church services.

At the time of her disappearance, Figueroa was a single mother of a 3-year-old daughter. She lived at her father’s residence in the 7200 block of East Avenue U-12 in Littlerock, California.

On May 19, 2015, Monique Figueroa left her father’s home in Littlerock around 4:00 am, saying she was going to visit friends in the Florence area of Los Angeles.

On May 20, 2015, her father received a text message from Figueroa saying “Had to leave; love you; be back soon.” However, Figueroa never returned home, and hadn’t been heard from since.

On May 23, 2015, Figueroa’s father filed a missing person report with the Los Angeles County Sheriff’s Department when he could not contact her.

On May 30, 2015, Figueroa’s vehicle, a 2004 Black Mercedes Benz with California license plate 5DGN895, was found abandoned on a rural road in Juniper Hills, about seven miles from her Littlerock home.

The car showed signs of a struggle and was full of scratches and handprints. It appeared to have ran off the road before it was dumped in a field.

In July 2015, one of Figueroa’s friends received an incoming call from her missing smartphone. The friend attempted to call back, but there was no response and the phone was subsequently shut off.

In June 2016, authorities received an anonymous tip indicating that Monique Figueroa had been murdered and that her remains were buried off the 11000 block of Pearblossom Highway in a rural area of Palmdale, California.

Multiple searches were conducted in the area with the help of cadaver scent dogs and heavy digging equipment, but no signs of Monique Figueroa were found.

Before her disappearance, Figueroa was reportedly struggling with substance abuse and went on to support her own habit by selling meth. She also pledged allegiance to her boyfriend David McKell’s gang AGK, short for “Always Going Krazy.”

On March 11, 2015, 35 year old David Nash McKell was arrested for murder in a double homicide case described as a gang-related killing.

On May 19, 2015, the day Monique disappeared, she reportedly went to drop off $20,000 in cash to an associate in Los Angeles. The transaction was supposed to be her last job, as she had decided to quit dealing and enter rehab at the Tarzana Treatment Center.

Monique Figueroa never returned home, and has never been heard from again.

Her father believes Figueroa was kidnapped by gang members as a way to prevent her from testifying in the murder case. However, authorities stated that she had previously refused to cooperate in the investigation.

Foul play is suspected in Monique Figueroa’s disappearance, and her family believes she was kidnapped and murdered.

A $20,000 reward is being offered by the Los Angeles County Board of Supervisors for information leading to and arrest and conviction in Monique Figueroa’s disappearance.

The circumstances of Monique Figueroa’s disappearance remain unclear, and her case is currently classified as a no-body homicide. Her case remains unsolved. 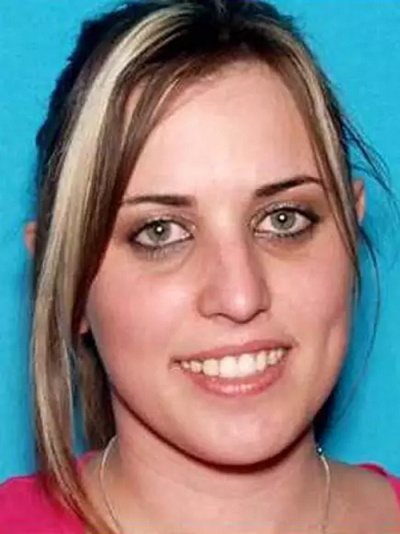 Physical Description:
Hispanic female born on May 11, 1987. Monique has blonde hair (dyed black at the time of her disappearance), green eyes, stands 5’4 tall and weighs 130 pounds.

Distinctive Physical Features:
Monique has several tattoos; the letters ”Est” on her left wrist, the number 1987” on her right wrist, three skulls on her lower black, and the names “Jan” and “Jeff” on each of her shoulders.

If you have any information regarding the disappearance of Monique Michelle Figueroa please contact the Los Angeles County Sheriff’s Department at (323) 890-5500.