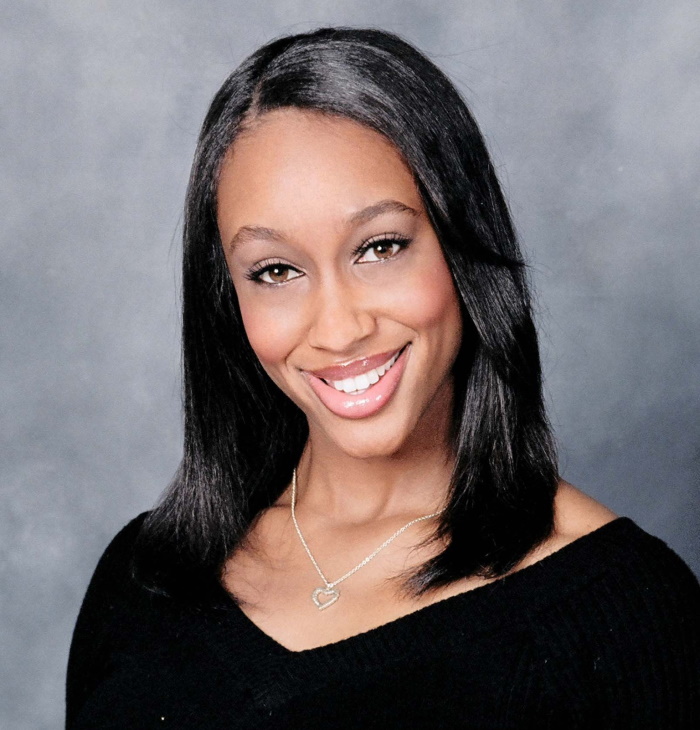 She disappeared in the middle of the night after being released from the Sheriff’s Malibu-Lost Hills Station in Calabasas, California.

Mitrice Lavon Richardson was born on April 30, 1985 to parents Latice Harris and Michael Richardson. After the divorce of her parents, she was raised by her mother in the suburbs east of Los Angeles, in Covina, California

Richardson graduated from South Hills High School in West Covina and went on to attend California State University in Fullerton. She later graduated with a Bachelor of Arts degree in Psychology in 2008.

In the fall of 2009 Richardson broke with her girlfriend of two years, Tessa Moon.

Richardson’s family said she showed signs of suffering from bipolar disorder, though no official diagnosis was made and she was not taking medication.

At the time of her disappearance, Richardson was working as a clerk at a shipping company in Santa Fe Springs, and began performing as a dancer on Friday nights at Debra’s, a lesbian night club in Long Beach.

On the evening of September 16, 2009, Mitrice Richardson showed up alone for dinner at Geoffrey’s, a restaurant on Pacific Coast Highway in Malibu, California.

Soon after arriving she was drawn to the chatter of a group of young people nearby and joined their table. Richardson was reportedly speaking in gibberish and made several bizarre statements that night.

She ordered a Kobe steak and an Ocean Breeze cocktail, but at the end of her dinner she couldn’t pay for the $89 bill. The Lost Hills Sheriff’s Station’s officers were called, and she was taken into custody at 10:00 pm on charges of theft of services and possession of marijuana.

Less than an ounce of marijuana was found in her 1998 Honda Civic, and her car was impounded.

On September 17, 2009, Richardson was released on her own recognizance from the county sheriff’s office around 12:28 am, before her mother could come and pick her up.

Her phone, purse and driver’s license were left behind in her impounded vehicle.

When Richardson was released she was alone, 40 miles away from home, with no belongings and without transportation in pitch black surroundings. She hasn’t been seen or heard from since.

The Los Angeles County Sheriff’s Department said Mitrice Richardson was released from jail because she exhibited no signs of mental illness or intoxication. She reportedly declined to wait in the lobby when the civilian jailer tried to persuade her to stay until morning.

On September 17, 2009, a black woman was spotted walking around on the front lawn of a resident’s property in Monte Nido at 6:30 am. The residence was six miles west from the Lost Hills sheriff station, at the bottom of Dark Canyon.

By the time sheriff’s deputies arrived, the woman was nowhere to be found.

On August 9, 2010, Mitrice Richardson’s skeletal remains were found by park rangers deep in Dark Canyon, on the 818 side of the Santa Monica Mountains, near Monte Nido.

The deep ravine was located seven miles from the Lost Hills sheriff’s station, and within two miles of the location where she was last seen.

Richardson’s body was discovered naked, with her jeans and bra found about 500 feet away from the body. Her remains were in a partially mummified state which was deemed odd considering the environmental conditions where it was found.

Authorities found no evidence of foul play, and Mitrice Richardson’s cause of death remains undetermined.

Mitrice Richardson’s parents sued the Los Angeles County Sheriff’s Department for separate wrongful death suits as their daughter was released from jail in a disturbed condition with no belongings and no means of calling for assistance.

In August 2011, the civil lawsuit was settled privately for $900,000 between the Los Angeles County Sheriff’s Department and the Richardson family.

On December 30, 2016, the California Attorney General’s office concluded that there was insufficient evidence to prosecute the deputies involved in the handling of Mitrice Richardson’s case.

In December 2021, the LA County Supervisors voted to re-establish a $10,000 reward for information regarding Mitrice Richardson’s case, after it was discovered the original reward from the county expired more than a decade ago. The $10,000 from the county is in addition to the $20,000 being offered by the cities of Malibu and Calabasas.

Mitrice Richardson’s case is still open, and a $30,000 reward is being offered for new information into her disappearance. 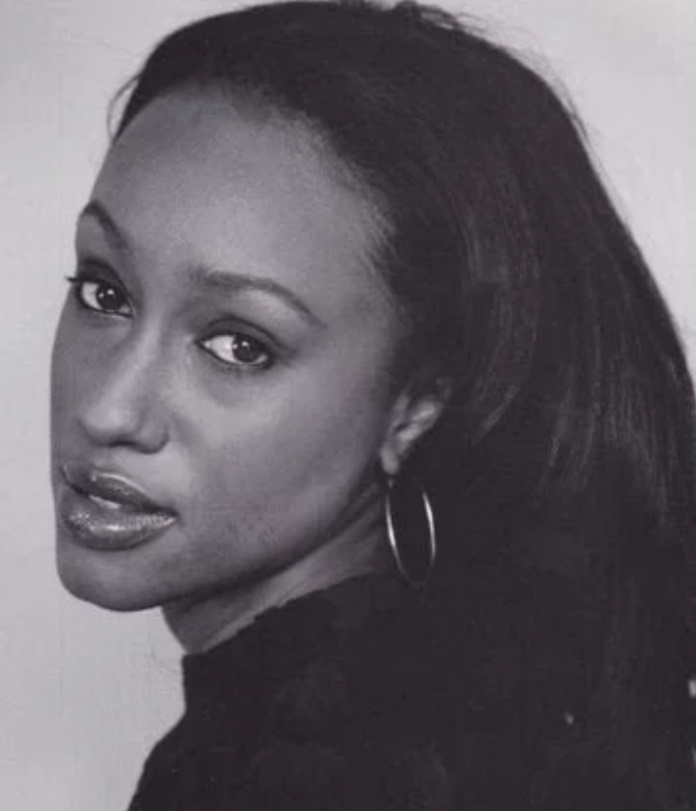 Mitrice is an African American female with brown curly hair and hazel brown eyes. She is 5’5” feet tall and weighs 135 pounds.

Mitrice was last seen wearing a brown Bob Marley t-shirt and a pair of blue jeans. She has a tattoo on her lower abdomen, and one on the back of her neck.

If you have any information regarding the disappearance of Mitrice Richardson please contact the Los Angeles County Sheriff’s Department (323) 267-4800 or call the LAPD Missing Persons Unit (213) 485-5381.